There was to be no dancing tonight: not during a stodgy opening hour, nor even when Neymar scored what felt then like an iconic career-defining goal, for the overriding emotion had been not joy but relief at a dogged opponent finally dislodged. Certainly there would be no jig at the end of a penalty shootout lost, the culmination of a tense and draining night that killed off Brazil at this World Cup, and with it an entire belief system.

This was meant to be the tournament in which they reconnected with their Brazilian roots - attacking football served with style and a little samba. Manager Tite had committed to his bold system of five defensive players and five attackers, creating the most aggressively calibrated team at the tournament, and this quarter-final with Croatia was supposed to be another display to follow the last-16 thrashing of South Korea.

Fans filled the enormous Education City Stadium from the flickering pitch-side adverts up to the twinkling roof lights, and most had come to see Brazil’s full repertoire: some lively hip sways, the slow rhythmic stuff, the pigeon, obviously. Brazil were meant to rise gently through the gears once more, from ‘professional dominance’ to ‘indulgent skill’ to ‘full Nike advert’ by the second half, dancing all the way.

Before the match Tite had had to defend his team from their critics (which on closer inspection was just Roy Keane’s voice bouncing off social media walls), explaining that their dancing is a call to the many layers of Brazilian football history, to deep-rooted seeds sown decades ago, cared for by many before him. This, really, is their faith, and Tite sees his players as disciples spreading the word, “educating the children”, as he repeatedly said during the build-up. “Brazilian football identity is not mine, it started a long time ago. I know we face criticism but that’s the football I believe in.”

But Croatia tested that belief to its core and revealed its flaws. This was never going to be like Brazil’s undressing of South Korea; Croatia were more organised, more experienced, more streetwise. Where Korea’s soft centre had been accommodating for Neymar and Lucas Paqueta to pull strings and weave attacking patterns, Croatia cluttered corridors and nipped at heels, generally making a nuisance of themselves. Four years ago they reached the World Cup final dictating matches to their rhythm, and there were spells of control here too, particularly when Luka Modric found a way to be the central pin; but they were also wise enough to understand that this was a night to disrupt and spoil, to be sods to play against, and they rose to the task.

Quickly the mood in the stadium changed. The noise had begun emanating from the sea of yellow behind Alisson Becker’s goal, Brazilian fans singing to an unceasing thunder-clap beat. But with each Croatian tackle, each challenge won, each skip away from a lunging Casemiro boot, a roar went up from the red-and-white end and the stadium’s centre of gravity shifted. Late in the first half a Neymar free-kick wafted harmlessly into goalkeeper Dominik Livakovic’s midriff and the Croatian fans behind him celebrated the moment like a goal.

Brazil’s belief is that the football pitch is a place for spontaneity and ingenuity, for a kind of collaborative individualism to thrive. This current team had been a return to the formula of style upon steel which last propelled them to win the World Cup 20 years ago, when an indulgent front three of Ronaldinho, Ronaldo and Rivaldo were propped up by a tenacious base.

What had been most glaringly missing in the intervening years since that 2002 glory was a striker - think of Luis Fabiano toiling in 2010, the much-maligned Fred in 2014, a callow Gabriel Jesus who failed to score in 2018 - and nothing embodied their newfound champion’s air than the sheer unflinching ego of Richarlison. He carries an enormous weight in that No9 shirt worn by Ronaldo, Tostao and others, yet he had the self-confidence to carry it through this tournament.

Yet for 45 minutes there was almost none of that on show. A neat one-two between Vinicius Jr and Richarlison created a rare sight of goal but that was about the sum of Brazilian football here. The cohesion between the front four, who were so synchronised against Korea, was almost non-existent, so much so that Richarlison was initially a peripheral figure. After an hour he had touched the ball 16 times, the fewest of any player; he’d made 10 passes and misplaced five of them.

Another manager of another team might have changed something, maybe brought on Fabinho or Bruno Guimaraes to thicken the midfield. But Tite and this Brazil team kept the faith.

Replacement wingers Antony and Rodrygo added some much-needed spark. Richarlison suddenly assumed the central role and it was his passes into the right channel behind Dejan Lovren which created Neymar’s succession of missed one-on-ones. Paqueta had one shot blocked, then another saved by the unimpeachable Livakovic, and although Brazil had been denied, the stadium’s noise tilted back their way.

And so when Neymar slalomed through an entire defence and fired home, that surely was that. One moment he was standing still with the ball at his feet, 11 Croatians between him and the goal; five seconds later it hit the roof of the net and Brazil set off running.

Bruno Petkovic had other ideas, of course. Tite had brought on Fred but Brazil remained wide open, and an attacking philosophy was carved apart. This World Cup will not be won the Brazilian way after all. 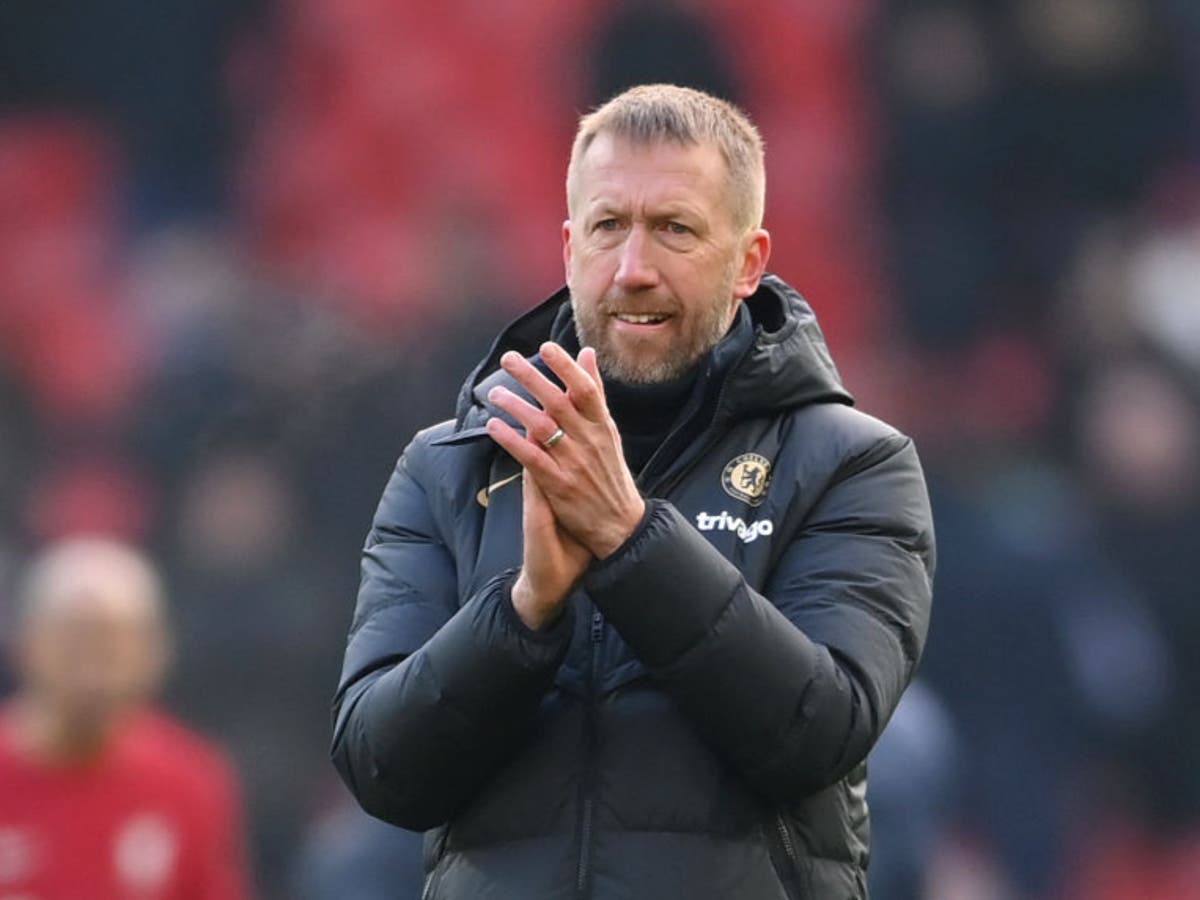