A newborn baby was spared unnecessary chemotherapy when a special blood test revealed a suspected cancerous lump on his leg was actually benign.

Recent advances in genetic testing technology mean these types of tests have become quicker, cheaper and more precise, allowing them to be available more widely on the NHS.

First-time parents Sara and Michael Bell, from St Neots in Cambridgeshire, had spent the first eight weeks of their son Oliver's life readying themselves for his chemotherapy and surgery.

They were told he might need a feeding tube and lose his hair.

"The thoughts of all this consumed us. It changed our lives," said Sara.

Dr Sam Behjati, from the Wellcome Sanger Institute, was the doctor who looked after Oliver at Addenbrooke's Hospital.

He said: "When we got the WGS result, it was astonishing. The scientist had looked at it over the weekend and sent me an email straight away.

"I had been expecting cancer. I was so relieved.

"I would have hated giving Oliver treatment unnecessarily. It feels hard enough to give children chemotherapy when you know they definitely need it."

What is your genome?

In Oliver's case, the very thorough read-out was able to pick up a very small and unusual error in the lump's genetic code.

This not only confirmed it was not cancer, but also suggests the lump is likely to disappear over time.

It is already shrinking - but Oliver will be monitored closely.

"We would not have been able to pick this up by any other test - genetic or otherwise," says Dr Behjati.

He says because WGS looks at almost all parts of the genetic code - unlike other routine genetic tests that focus on specific areas - it was able to expose the subtle and unusual change in the lump's genome.

WGS has been offered routinely, through NHS England's Genomic Medicine Service, to all children with suspected cancer in Cambridge since last year.

Dr Behjati estimates it shows up something unexpected in about 5% of his young patients.

He says WGS will be central to the work of the proposed new Cambridge Children's Hospital.

The test is in the process being rolled out to the rest of England.

"As part of this, all children with a suspected or confirmed diagnosis of cancer can be offered whole genome sequencing across the whole of the NHS in England.

"I've been able to see first-hand what this has meant for Oliver and his family, which is a powerful demonstration of the power of genomics to drive real benefits for patients and families."

Oliver's father Michael said: "We know we are really lucky to have such an outcome.

"It was like a miracle, a miracle test that told us he didn't have cancer and we could go back to our normal lives."

The BBC is not responsible for the content of external sites. 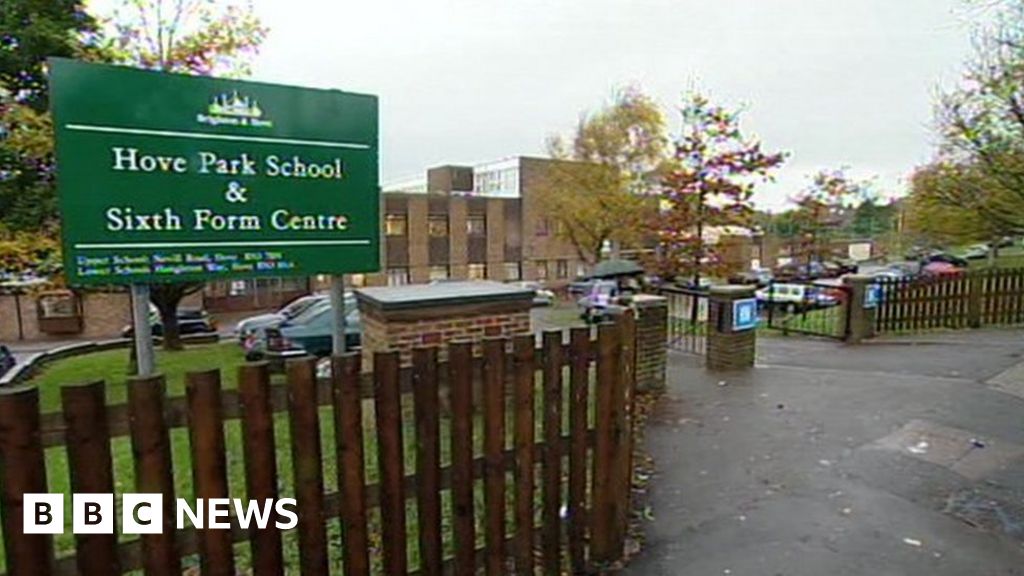 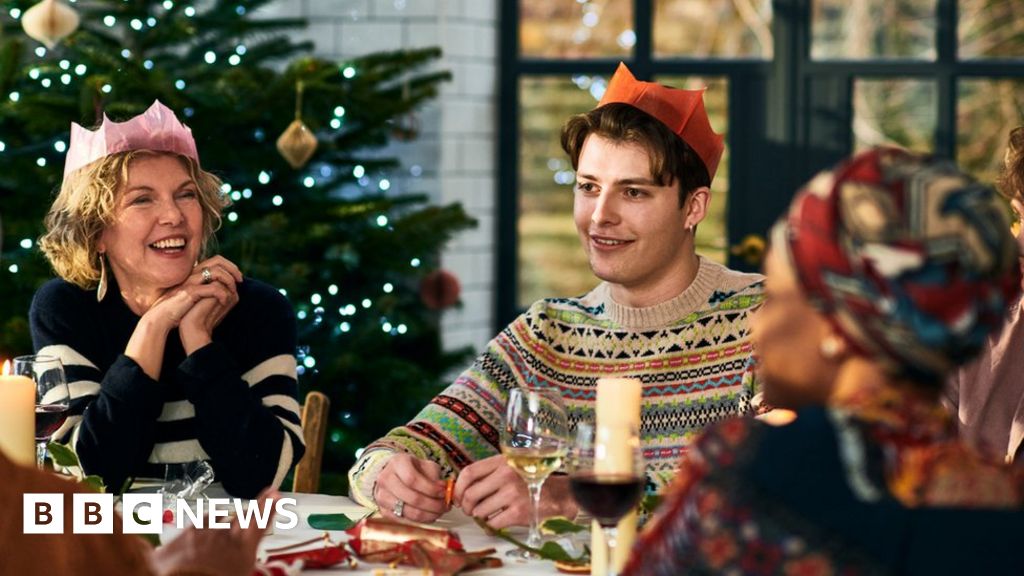 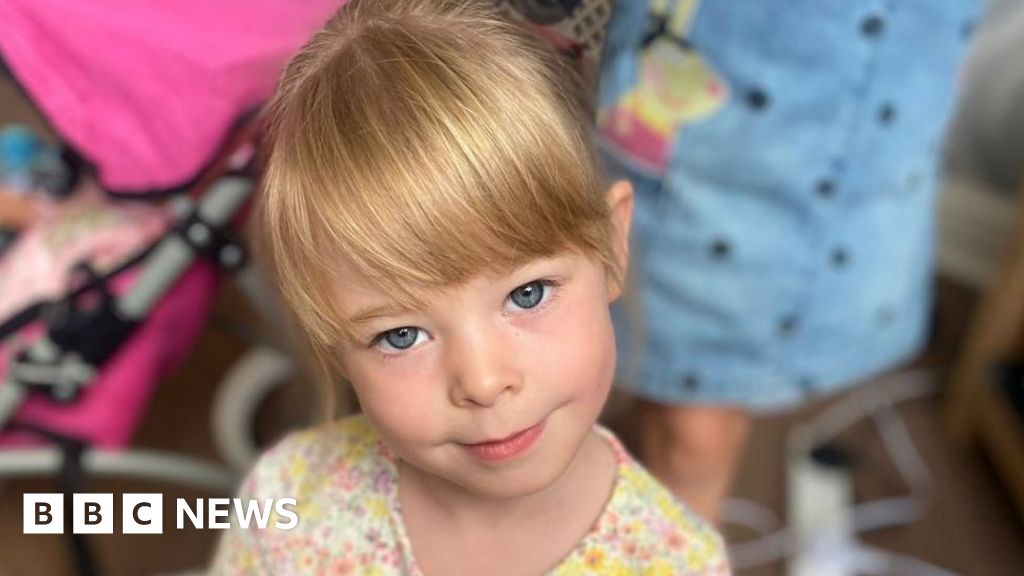 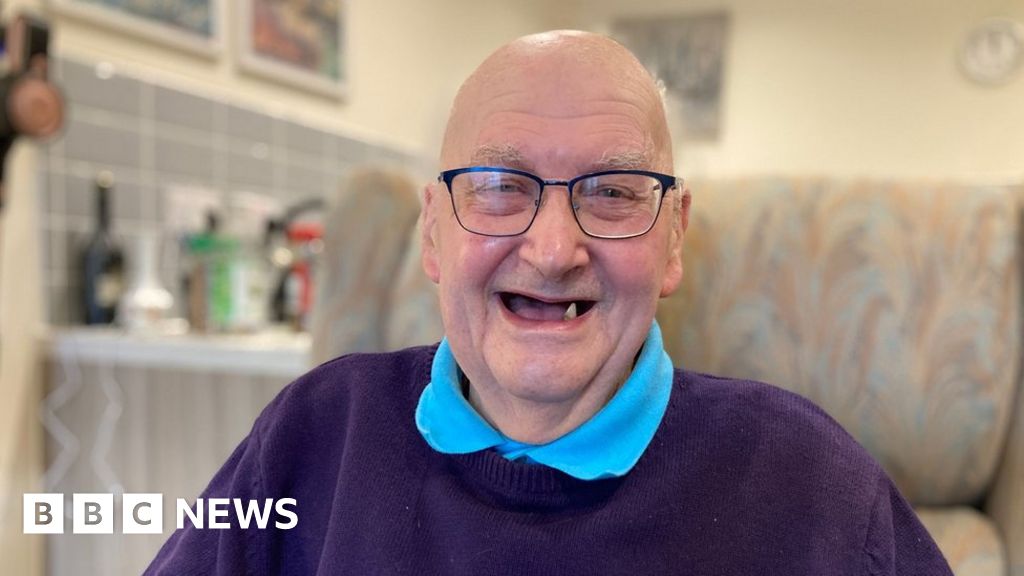 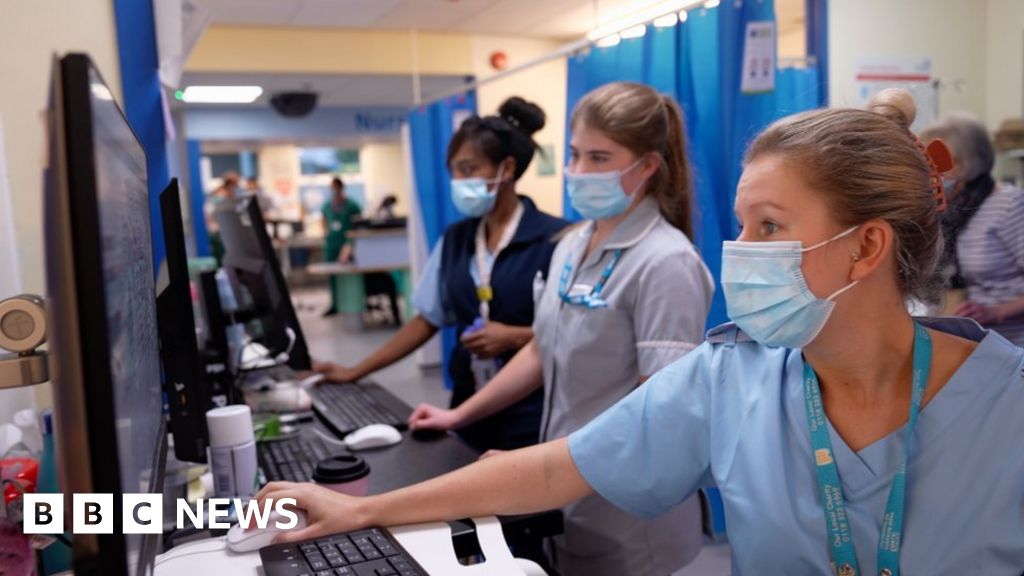 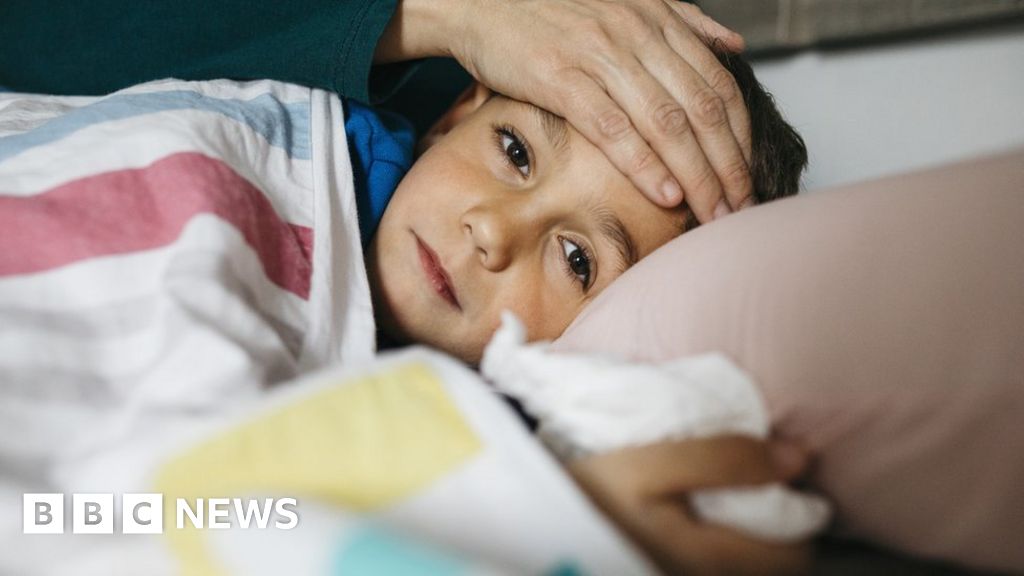