Hong Kong pro-democracy media tycoon Jimmy Lai has received a new jail sentence of five years and nine months after being found guilty of fraud in a contractual dispute – the latest in a series of cases against prominent activists that critics say are aimed at snuffing out dissent in the city.

Lai, the 75-year-old founder of the now-shuttered Apple Daily newspaper, had recently completed a 20-month jail term resulting from multiple convictions for his part in pro-democracy protests and unauthorised assemblies in Hong Kong.

First arrested during a crackdown on the city’s pro-democracy movement following widespread protests in 2019 and under a draconian National Security Law imposed by Beijing, Lai was also fined 2 million Hong Kong dollars ($257,000) and banned from managing companies for eight years on Saturday.

His media company, Next Digital, had published the now-defunct pro-democracy newspaper Apple Daily, which was forced to close following the arrests of its top executives, editors and journalists last year. While Lai’s earlier convictions were related to his role in the huge democracy protests that swept Hong Kong in 2019, the latest case involved one of his companies violating the terms of the lease on his newspaper’s offices.

He also faces a possible life sentence at his upcoming trial on separate national security charges.

Lai and the former Apple Daily executive Wong Wai-keung were both found guilty of fraud in October in what District Judge Stanley Chan described as a “planned, organised and years-long” scheme.

Prosecutors said that a consultancy firm Lai operated for his personal use had taken up office space that Apple Daily had rented for the purposes of publication and printing. This was in breach of the terms of the lease Apple Daily signed with a government company and amounted to fraud, prosecutors said.

Handing down his sentence, Judge Chan said the sentence was in response to a “simple case of fraud”, which dated back to the 1990s when the lease first came into effect.

Co-defendant Wong, 61, was jailed for 21 months with the judge comparing him with “the getaway driver for a robbery”.

The judge criticised Apple Daily for abusing its reputation as a well-known media company as a “protective shield”, which he claimed discouraged the landlord from taking action against the breach of lease terms.

He also said the case had nothing to do with politics or press freedom in Hong Kong.

Defence lawyers previously argued the case should have been a civil suit instead of a criminal prosecution, adding that the square footage involved was minimal.

Lai’s legal team earlier asked the United Nations to investigate his imprisonment and multiple criminal charges as “legal harassment” to punish him for speaking out.

One of Hong Kong’s best-known pro-democracy activists, Lai has long been openly loathed by Beijing.

For years, Apple Daily was scathing in its criticism of China’s Communist Party and openly supportive of democracy.

But the publication collapsed last year after its funds were frozen and many of its senior staff were charged alongside Lai under the sweeping national security law Beijing imposed on Hong Kong – primarily over their campaign for international sanctions against China. 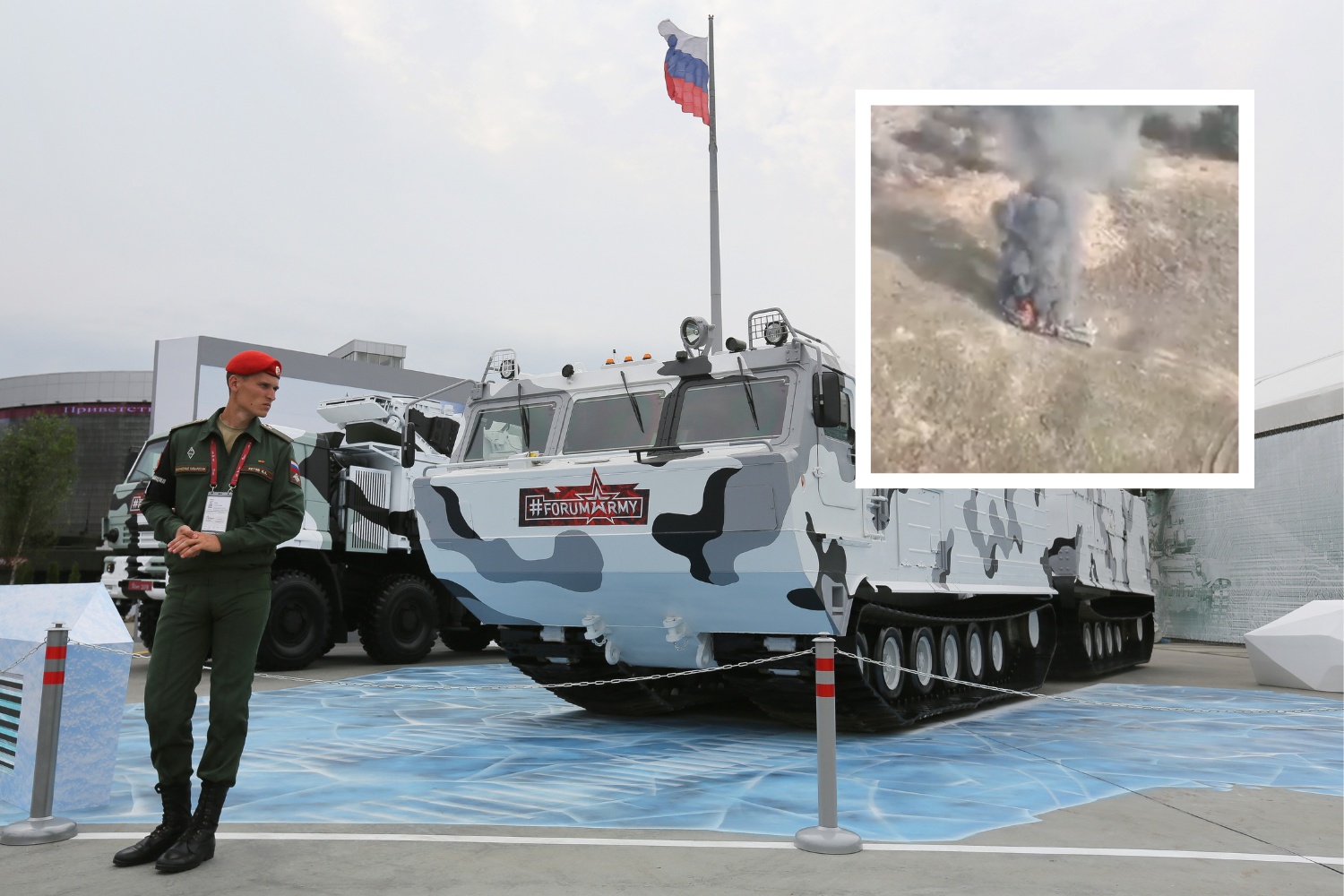 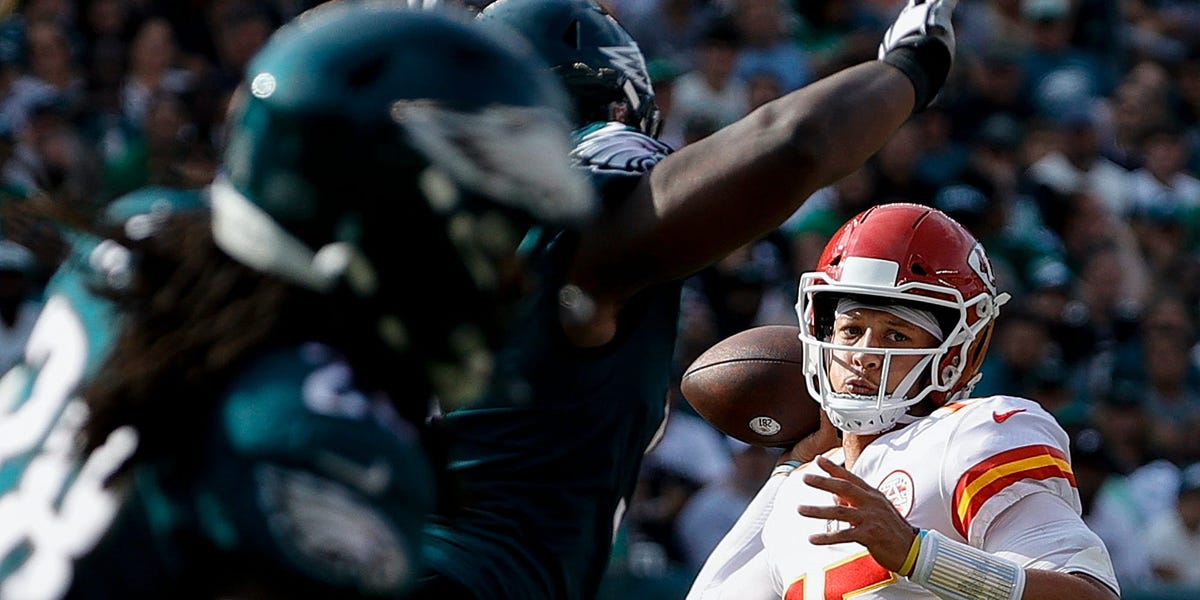 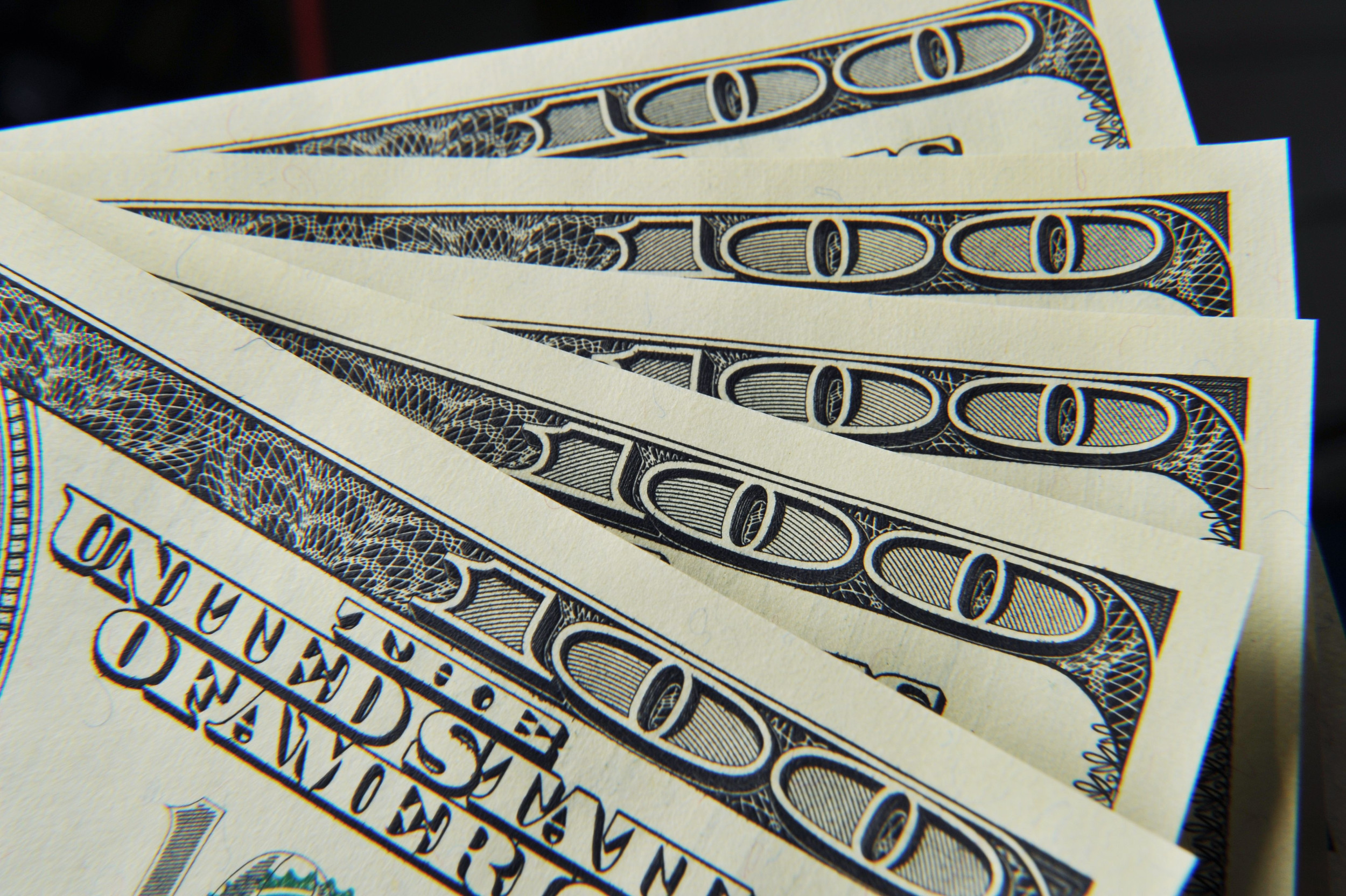 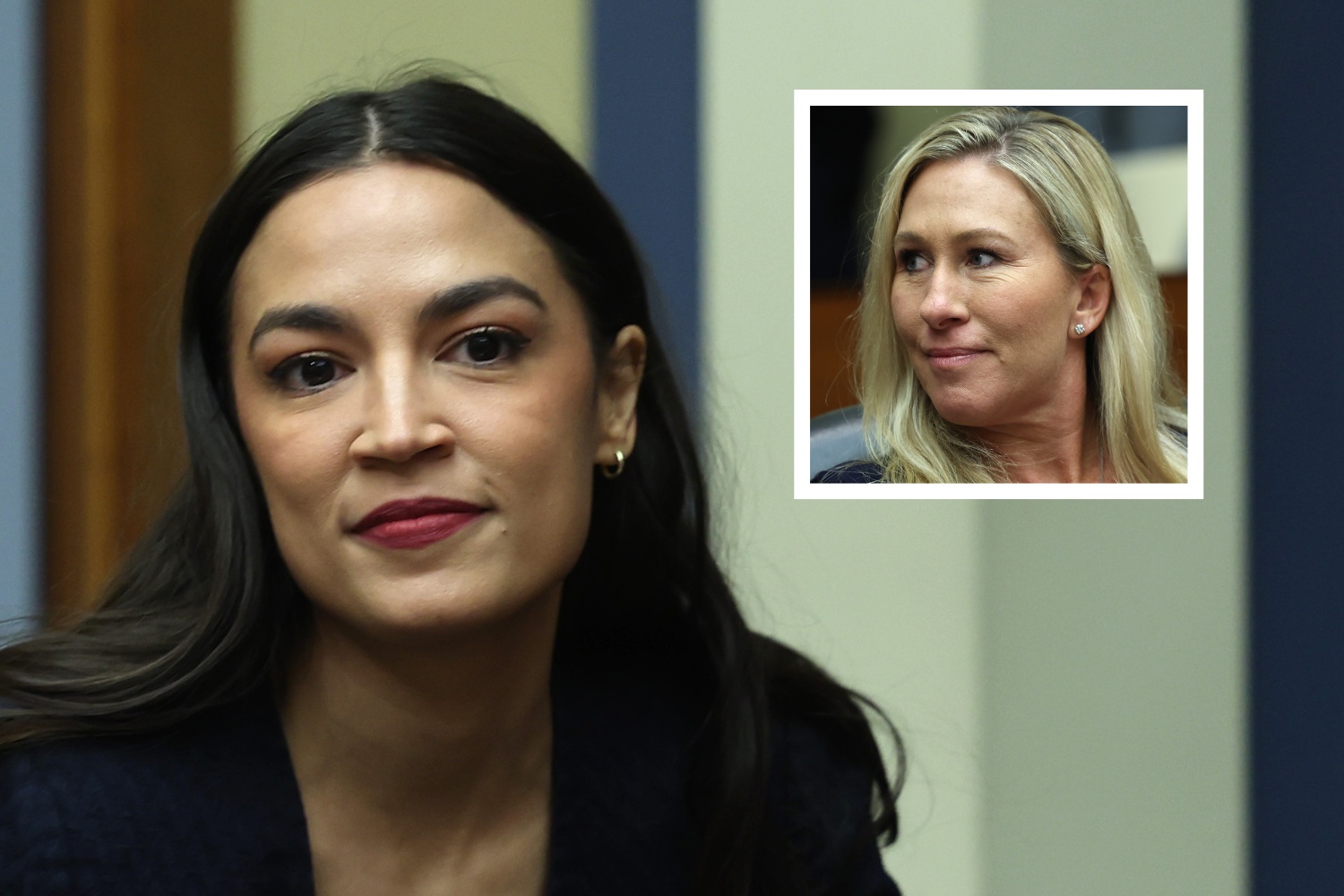 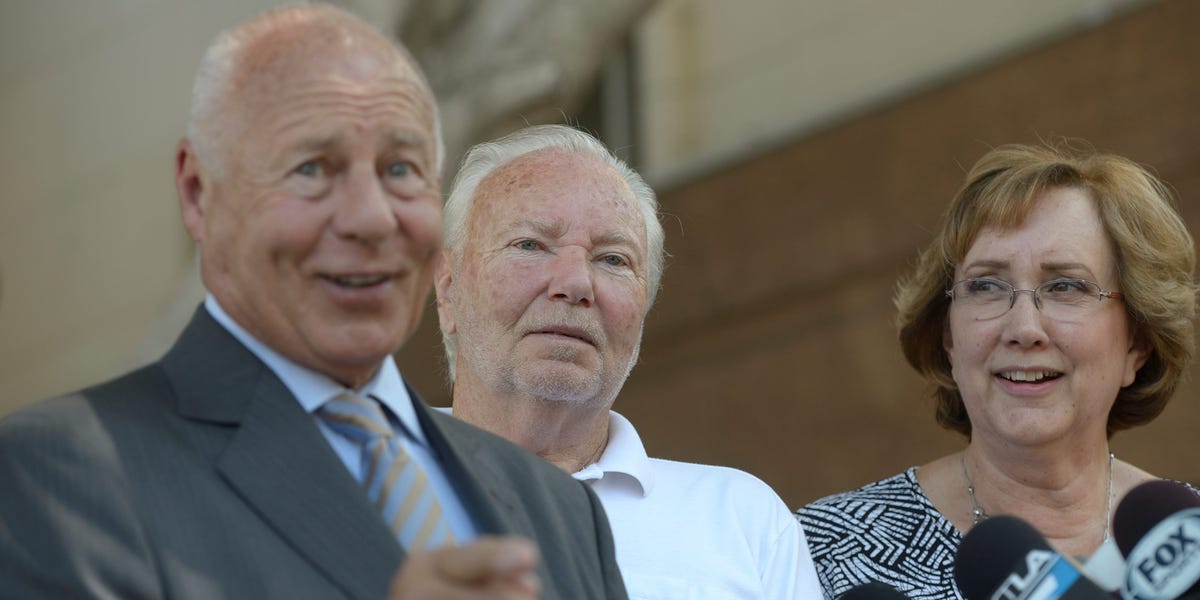