Inside Russia's Use of Torture Chambers in Ukraine

Warning: This article contains descriptions that some readers might find disturbing.

Vitaly Oliia's dramatic retelling of how he was captured by Russian forces and endured "subhuman conditions" is one byproduct of the war in Ukraine, which is now approaching seven months.

Oliia, 40, told The Kyiv Independent news site that he was subject to several rounds of physical and psychological torture. The resident of Kozacha Lopan in Kharkiv Oblast—approximately 4 kilometers from the Russian border—was captured due to his prior service in the Ukrainian military, leading to captivity in two separate locations.

After serving between 2017 and 2020, Oliia believes he was ratted out by a collaborant who dealt specifically with veteran affairs in the municipal government. He had already been a Russian proxy target due to his military actions in Donbas.

He recalled getting hit hard in the back of the head and getting his ribs broken. Then, he was dragged to a torture chamber inside Kozacha Lopan's train station, The Kyiv Independent reported.

Oliia said he was blindfolded and had his hands restricted before he was kicked in the midsection by more Russians.

They then proceeded to pull down his pants and underwear.

He reportedly lost consciousness throughout its duration. Each time he regained consciousness, the enemy continued to inflict damage, the news site reported. Oliia said they poured water on his burns, further increasing the amount of pain he endured.

"It was indescribable," he told The Kyiv Independent, "every inch of me was in agony."

On Tuesday, the Office of the Ukrainian Prosecutor General posted on Telegram that prosecutors with the Dergachy District Prosecutor's Office of the Kharkiv region conducted an inspection of two basement premises in Oliia's village of Kozacha Lopan.

"The occupiers set up prisons in the basements of the railway station and a local store," officials said, according to an English translation. "The Russian military forcibly detained people, subjected them to torture, physical and psychological violence."

The number of victims was still being determined. Law enforcement officers are reportedly gathering evidence "to bring justice to the Russian military."

In another Telegram report one day later, officials said that prosecutors with the Kupyan District Prosecutor's Office of the Kharkiv region verified that a torture chamber was set up by Russian forces during the occupation.

"In a semi-basement room, they subjected people to physical and psychological violence," the office reported. "In a cell that can hold four people, the Russian military held more than 20. According to the victims, they slept in turns because there was no room."

Oliia's town was liberated on September 11, but the trauma endures.

"I never go any further than the next house, that's plenty for me," he said to The Kyiv Independent. "Day or night, whenever I hear a car coming down the road, I'm instantly on alert."

Ukrainian officials believe Russian forces have committed war crimes, most recently with the discovery of a mass grave in the reoccupied city of Izium, in the Kharkiv region.

Previously, the slaying of civilians in Bucha was investigated after it was speculated that Russian officials killed their own officers to potentially conceal war crimes. Ukrainian officials maintain that any alleged war crimes will be returned "a hundredfold."

Newsweek reached out to the Office of the Ukrainian Prosecutor General for comment. 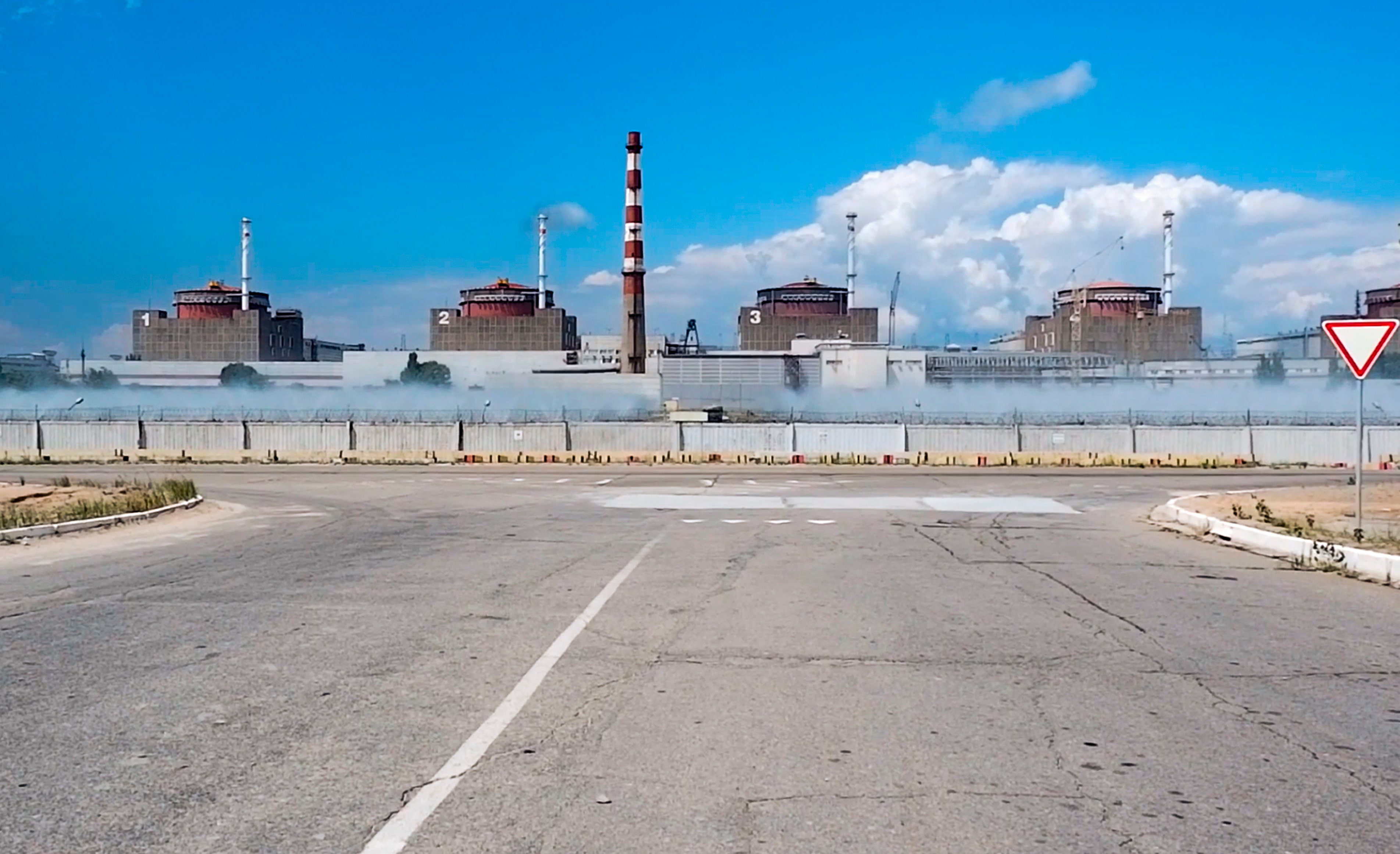