Marvel Studios seems to have revealed which forthcoming title will be its biggest since Avengers: Endgame.

Interestingly, the identity of the project is a TV series.

Since 2021, the film studio has released several shows that have tracked the journey of certain characters in between films, while also introducing brand new arrivals that aren’t likely to appear on the big screen.

For example, WandaVision was a vital watch ahead of Doctor Strange in the Multiverse of Madness due to the inclusion of Elizabeth Olsen’s Scarlet Witch, while the forthcoming Captain America film, led by Anthony Mackie’s Sam Wilson, might not make much sense without the context of The Falcon and the Winter Soldier.

However, Moon Knight, starring Oscar Isaac, can be enjoyed as a standalone adventure unrelated to any other Marvel Cinematic Universe (MCU) release.

The title of Secret Wars immediately earmarked forthcoming series Secret Invasion as a particularly important release. Marvel has now emphasised this by officially branding it a “crossover event”.

Going by the fact that Marvel previously labelled Avengers: Infinity War and Avengers: Endgame as “crossover events”, there is now no doubt that Secret Invasion will be the biggest Marvel series to date – one that’s instrumental in setting up a brand new era for the MCU.

Secret Invasion will focus on the Kree-Skrull war, which was first hinted at in 2019’s Captain Marvel.

This means that many characters seen in the series might not be what they appear. Instead, they could be shape-shifting Skrulls, a group of aliens who are planning to invade Earth by taking on the form of humans.

Cobie Smulders, who will return in the series as Agent Maria Hill, said of the series at Comic-Con: “You’re never going to know who people are. Are they a Skrull? Are they a human? It’s going to be a bit of a guessing game.”

While the series will mark the return of Samuel L Jackson (Nick Fury), Ben Mendelsohn (Talos), Don Cheadle (James Rhodes) and Martin Freeman (Everett Ross), the big question mark surrounds which other known characters will show up in the series.

In the comics, the series involves many Avengers as well as the X-Men and Fantastic Four, who are set to be introduced to the MCU over the coming years. It seems, at this stage, anybody could show up – which certainly elevates the series in terms of the anticipation stakes.

The series will also introduce Olivia Colman, Emilia Clarke and Kingsley Ben-Adir to the MCU, all of whom are playing mystery new characters.

Secret Invasion will be released in early 2023, with the two new Avengers films set for 2025. 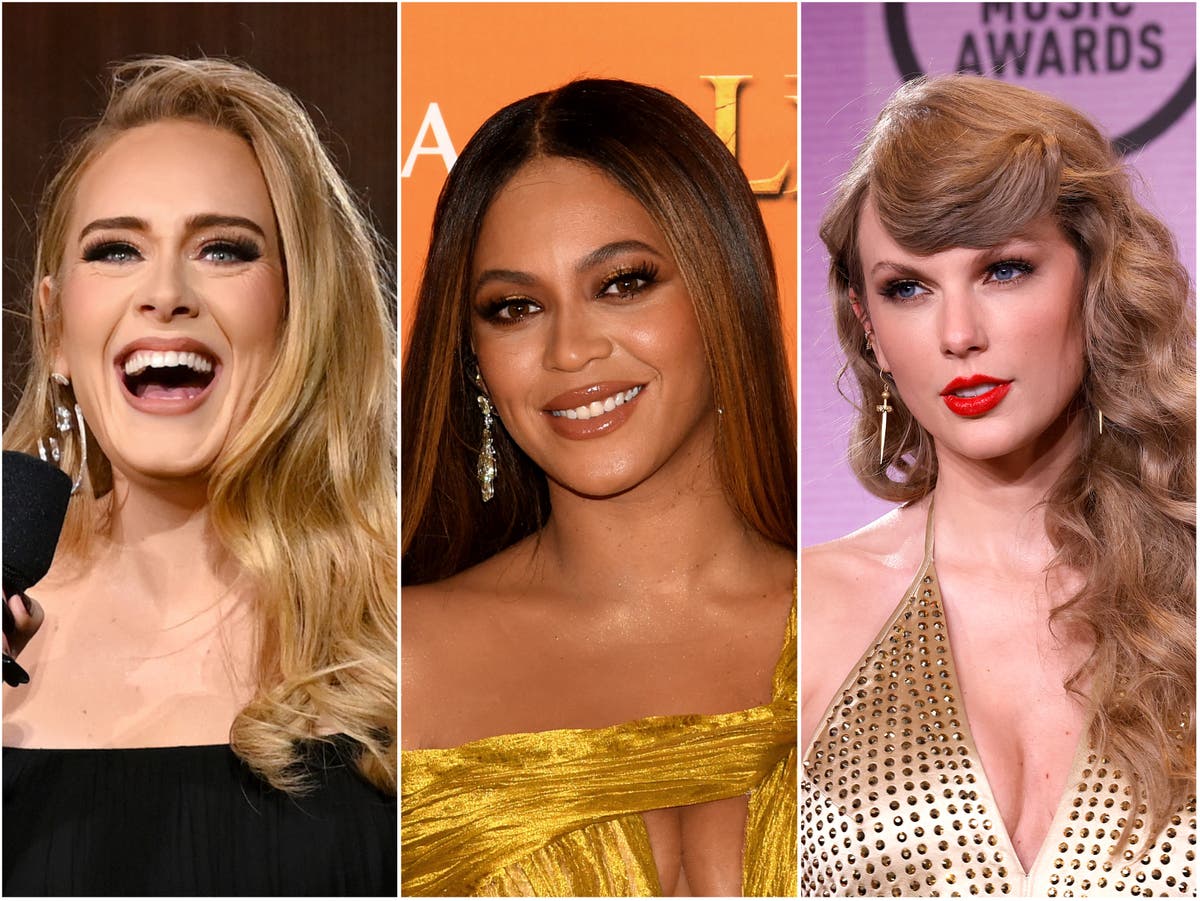 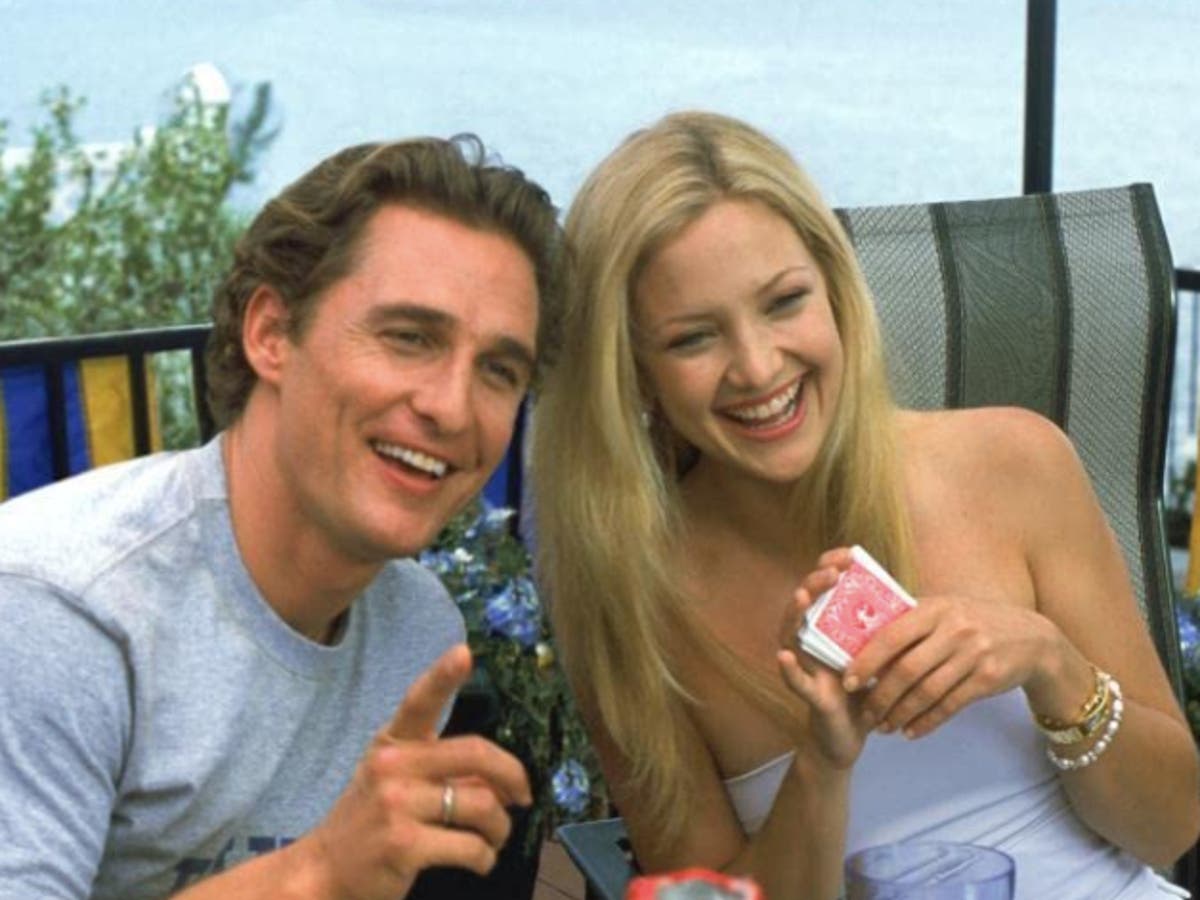 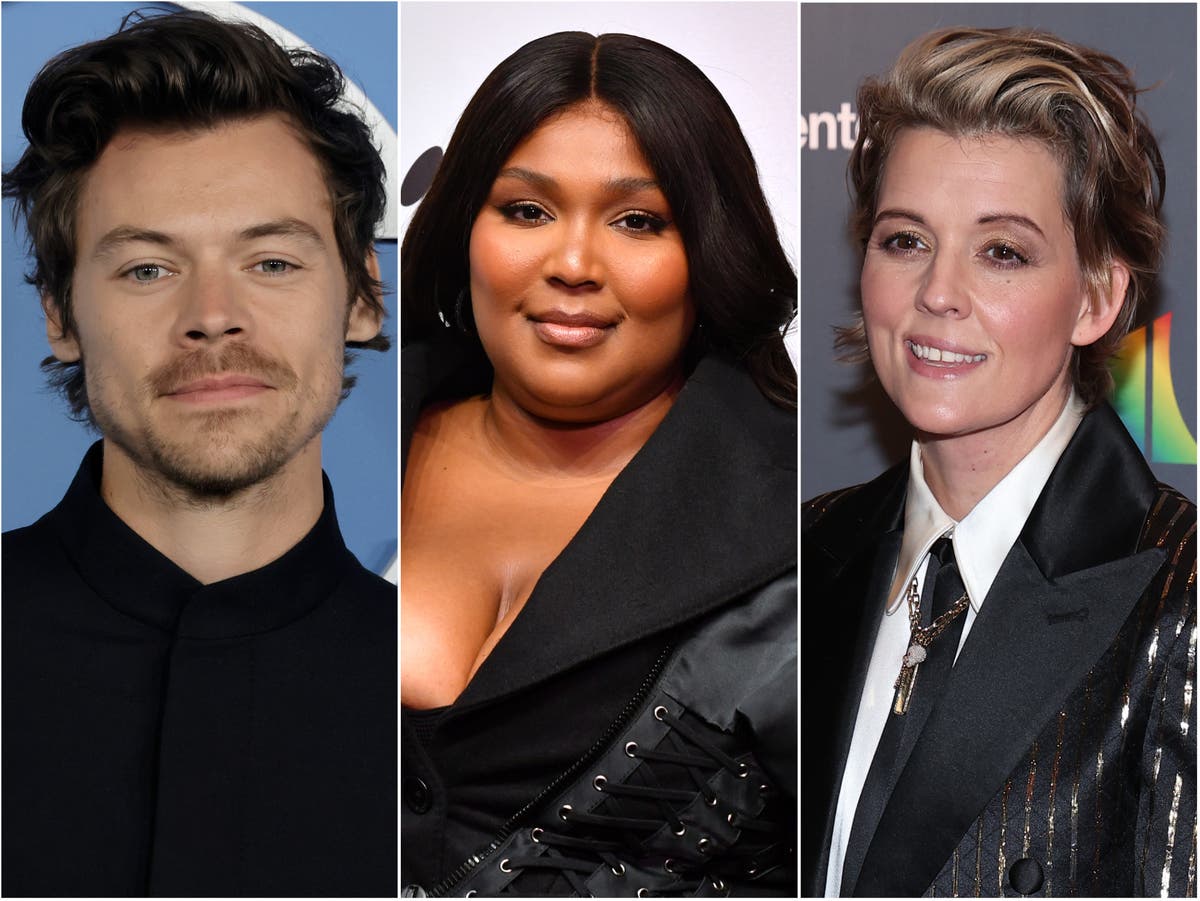 Who is performing at the Grammys 2023? 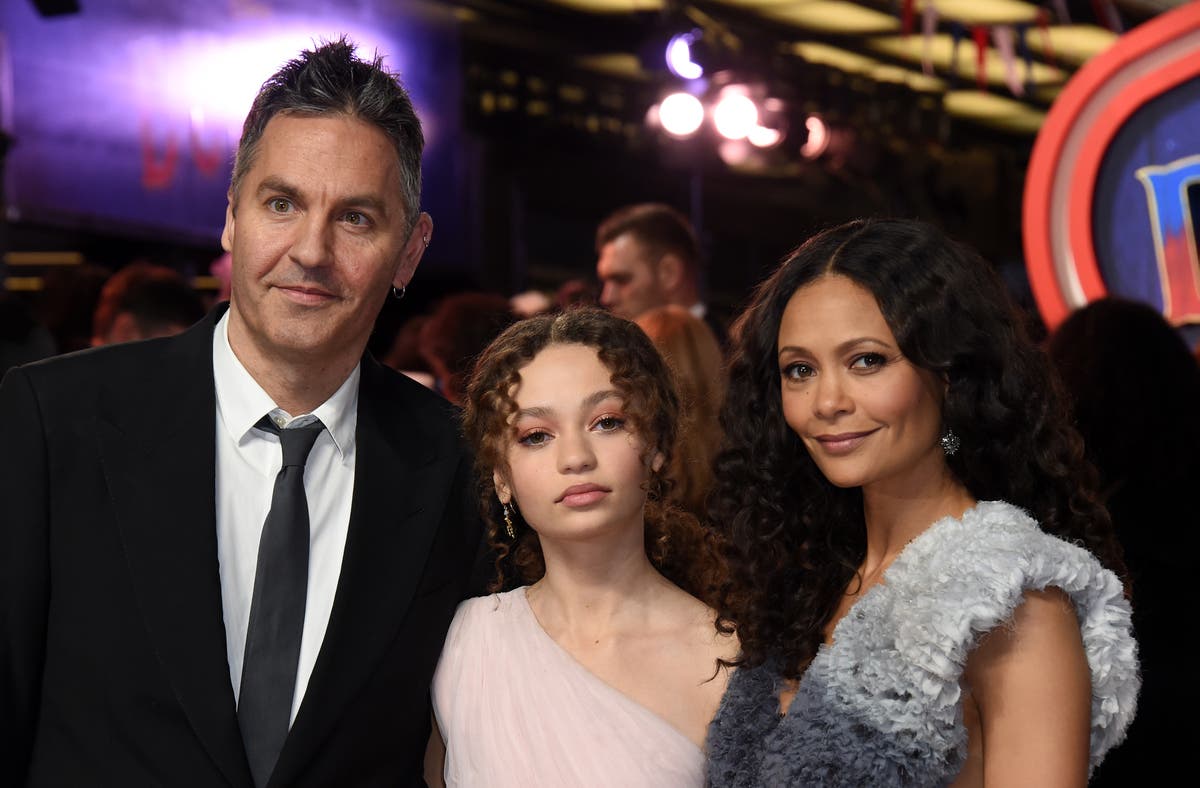 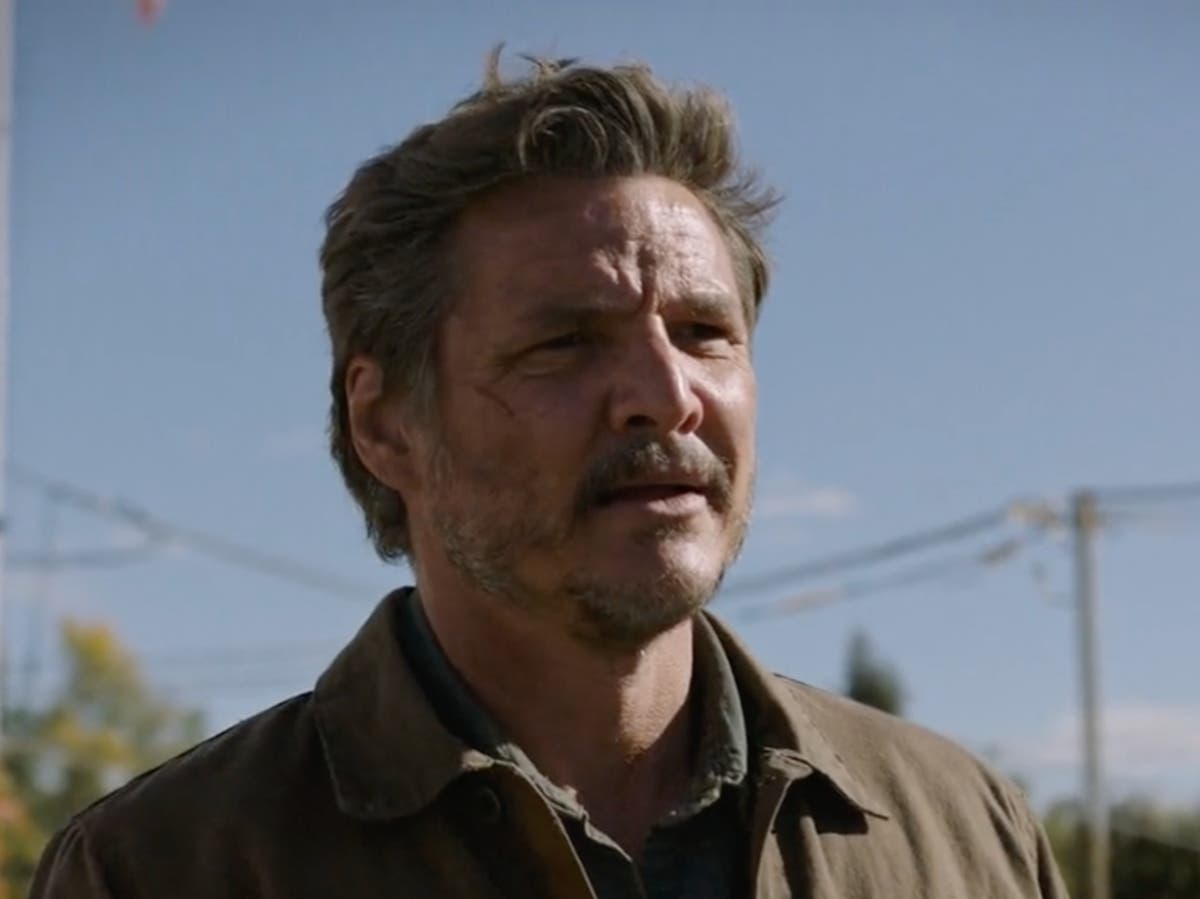 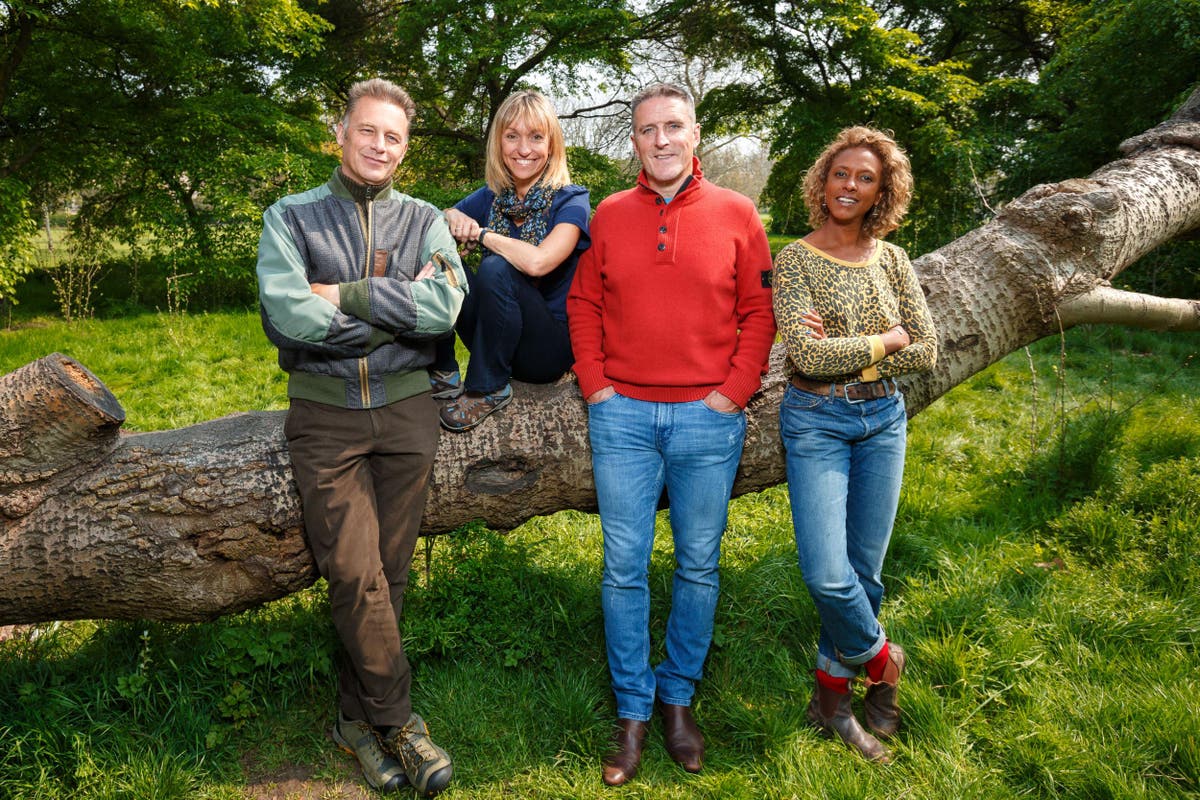