Pay rises that match the surging cost of living will not be possible, the new transport minister has told striking rail workers

It came as he agreed to help unions to try to reach a deal with train firms ahead of fresh strikes this Christmas.

Mr Harper's two predecessors had refused to get involved in the dispute, although the minister said it was not his role to do the "detailed negotiations".

"I do accept I have a role in this process, which is to try to encourage the two sides to come to an agreement and also to make sure there's a free flow of information and the process moves along as quickly as we can," he told the BBC. 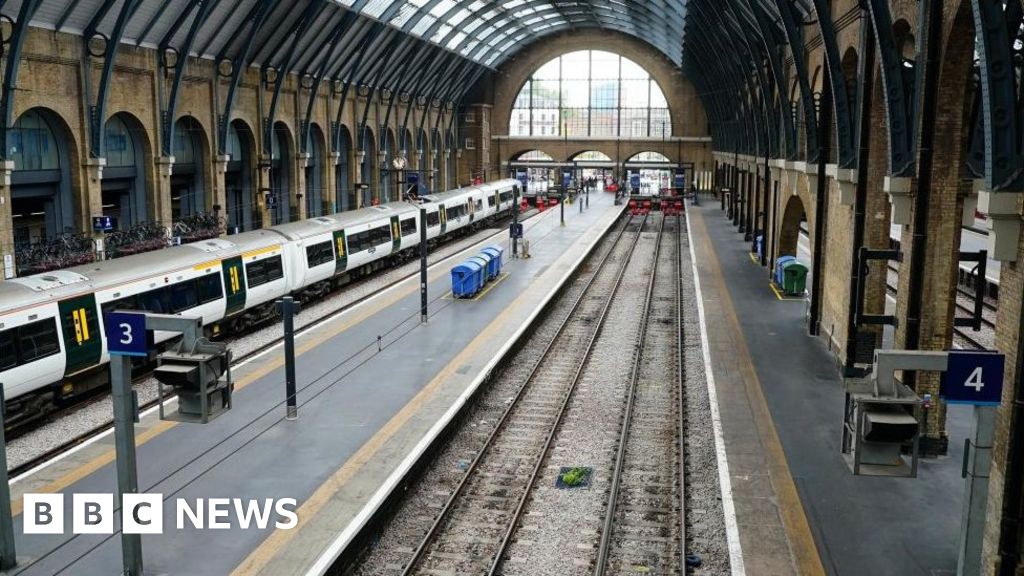 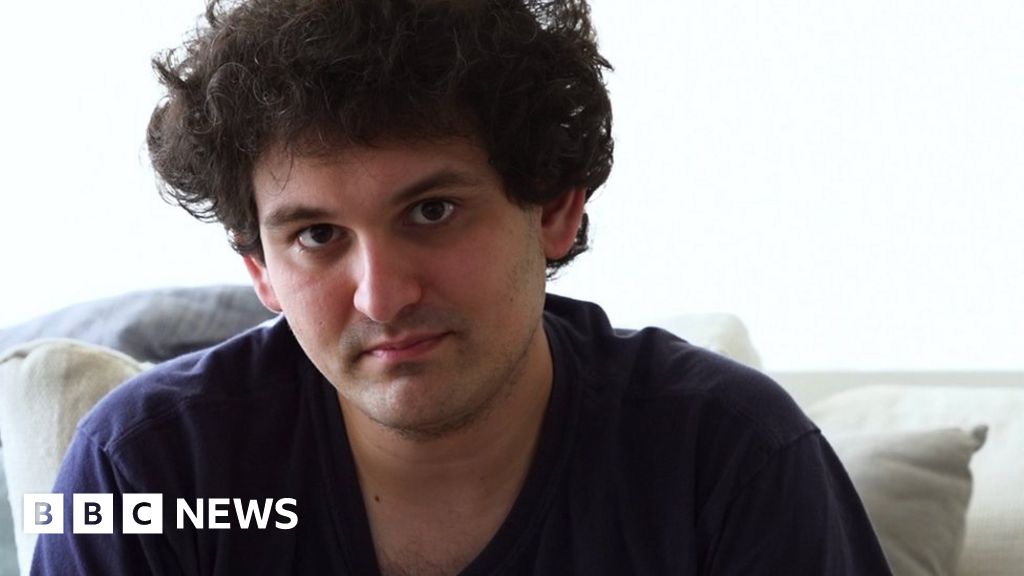 Sam Bankman-Fried: I hope to make money to pay people back 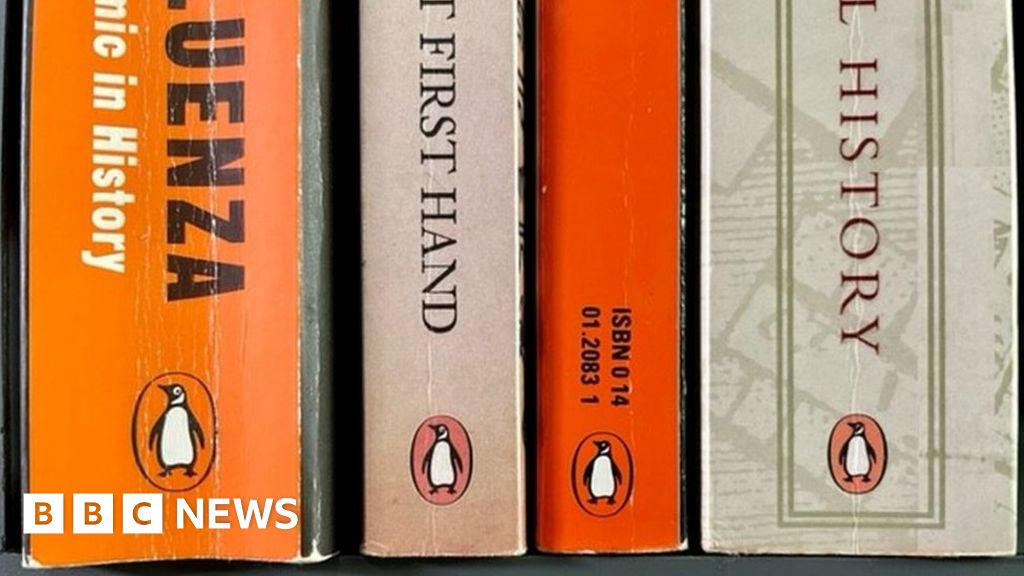 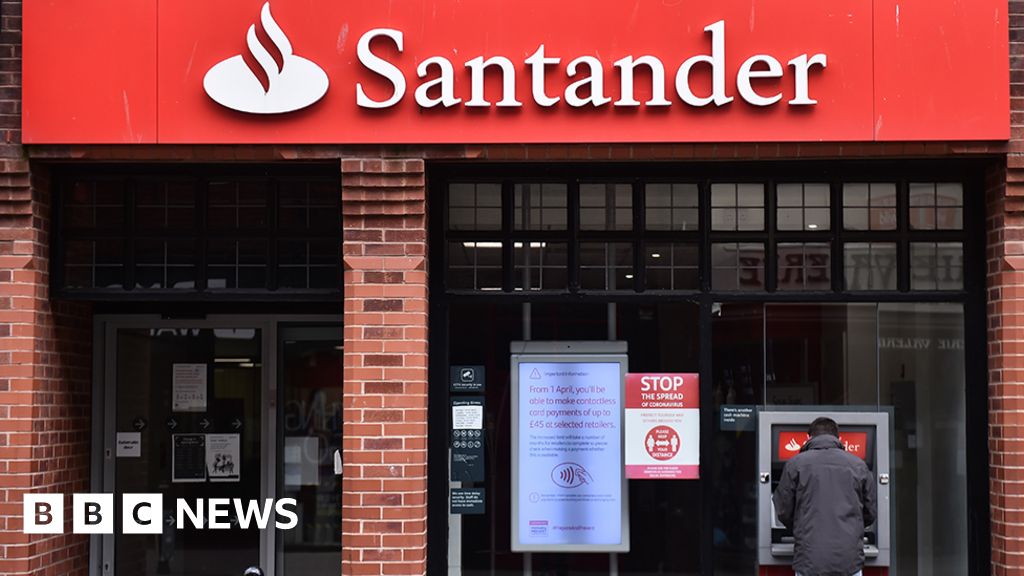 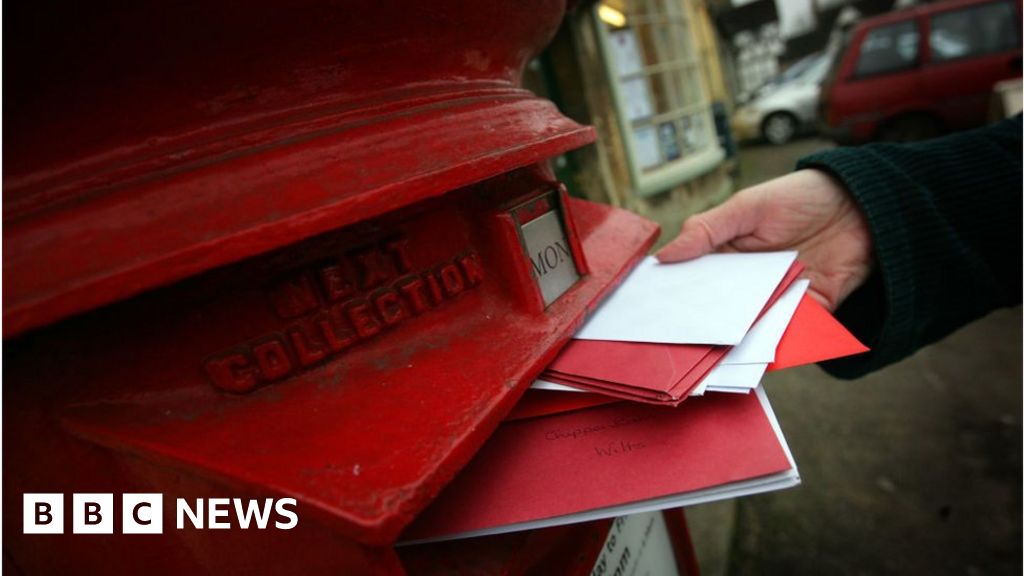