Camilla, the Queen Consort, has delivered more than 1,000 Paddington bear toys that were left in tribute to the late Queen Elizabeth II to vulnerable children.

The royal said it was a “pleasure” to help the stuffed toys get new homes with children cared for by Barnardo’s charity at Bow day nursery in east London.

She visited the nursery and held a picnic complete with Paddington’s signature marmalade sandwiches.

Camilla was joined by Paddington film cast members Hugh Bonneville and Madeleine Harris, and author Michael Bond’s daughter, Karen Jankel, for whom he wrote the stories.

The beloved fictional bear, with his blue duffel coat and red hat, became a popular gift to leave in tribute to the late monarch after her death in September, as a nod to her platinum jubilee sketch featuring Paddington.

Thousands of toys were left by members of the public at the Long Walk in Windsor and outside Buckingham Palace during the 10-day mourning period.

The royal family announced it would donate more than 1,000 bears to Barnardo’s. Each toy was professionally cleaned before they were delivered to the charity.

Camilla was greeted by Barnardo’s chief executive Lynn Perry MBE and its chair of trustees John Bartlett during her visit to the nursery.

She was then taken on a tour by team manager Shamima Ahmed and joined a group of children aged two and under around a table.

The Queen Consort also spoke with a group of older children who were playing with blue foam and asked them: “What are we doing here? Making a mess? We love a bit of mess.”

She later shared the marmalade sandwiches and passed out Paddington Bears to the eager children.

Bonneville, who plays Mr Brown, read the story “Paddington Takes a Bath” to the children to reflect how all their bears needed cleaning before arriving at the nursery.

Camilla also gently told the children to make sure they put tiny boots on their toys, “otherwise he won’t be able to go outside”.

As she departed, Camilla told the children and nursery staff: “It has been a pleasure to find a home for these bears – please look after them carefully.”

A photograph of the Queen Consort surrounded by Paddington Bears was shared on 13 October to mark the 64th anniversary of the publication of the first book.

Camilla is the patron of Barnardo’s, a gift to the then-Duchess of Cornwall from the late Queen in 2016. 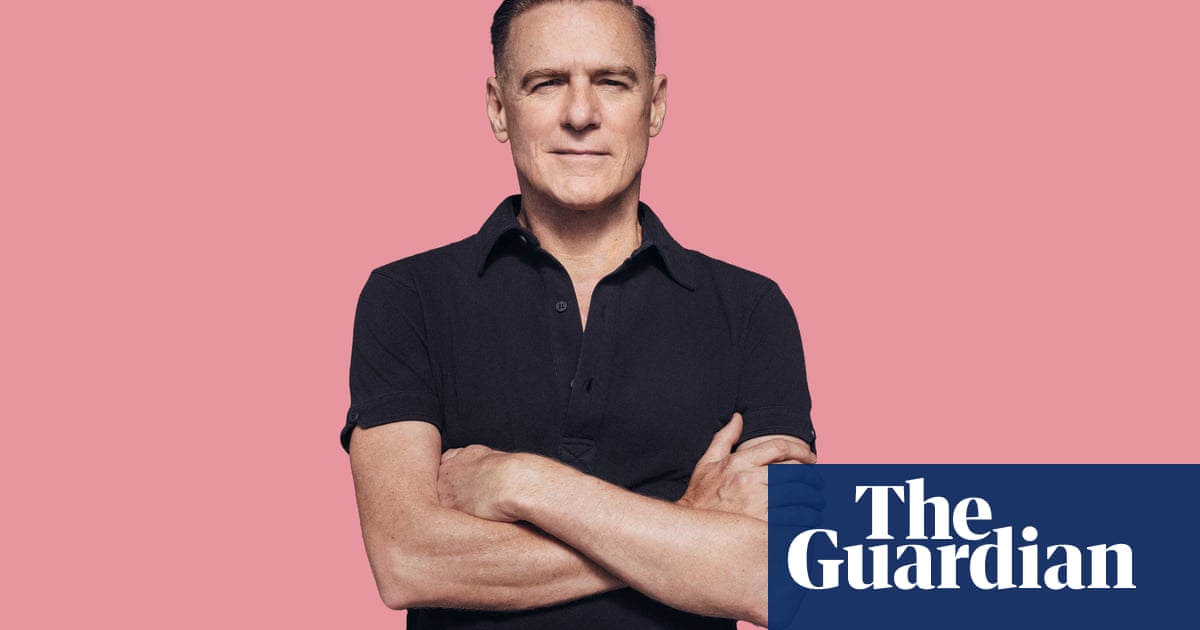 Bryan Adams: ‘My doc says men need sex 27 times a month, but who gets that?’ 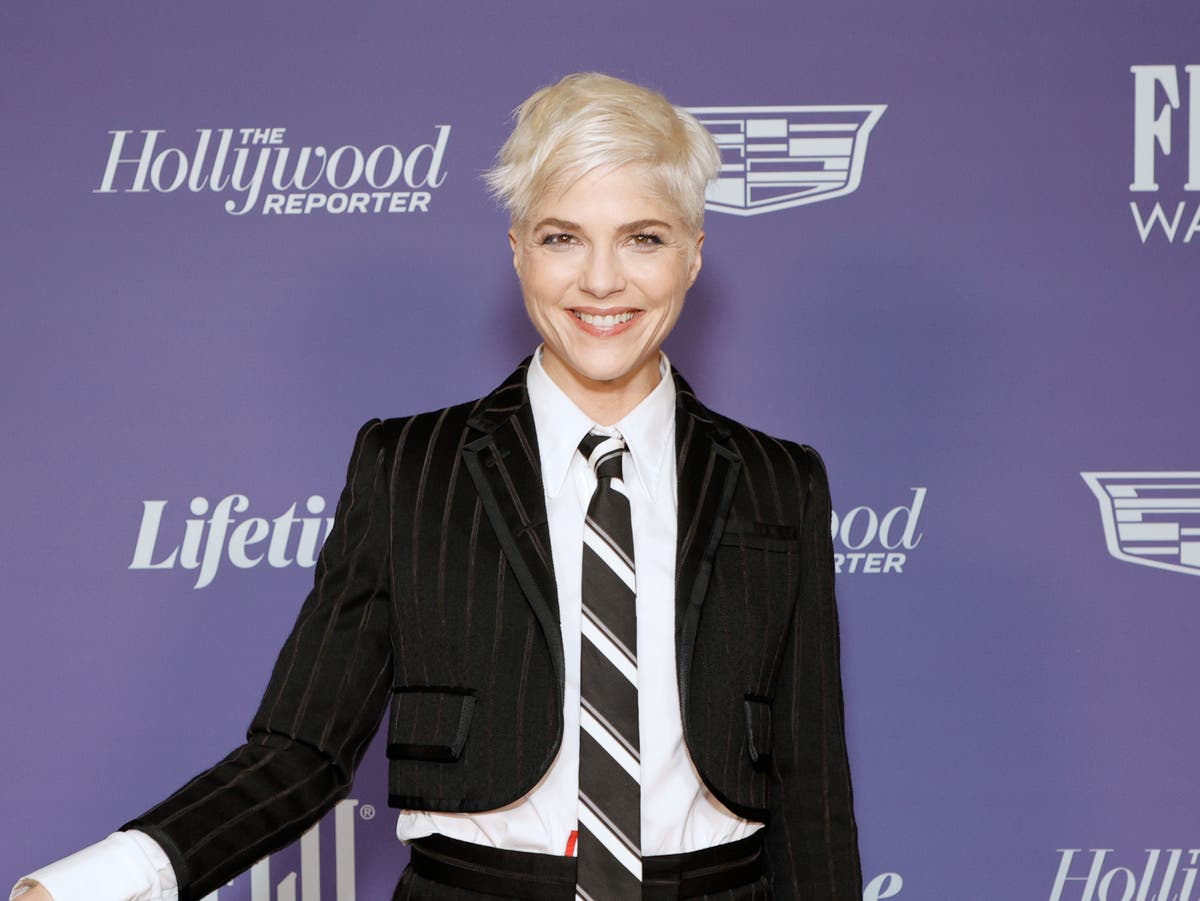 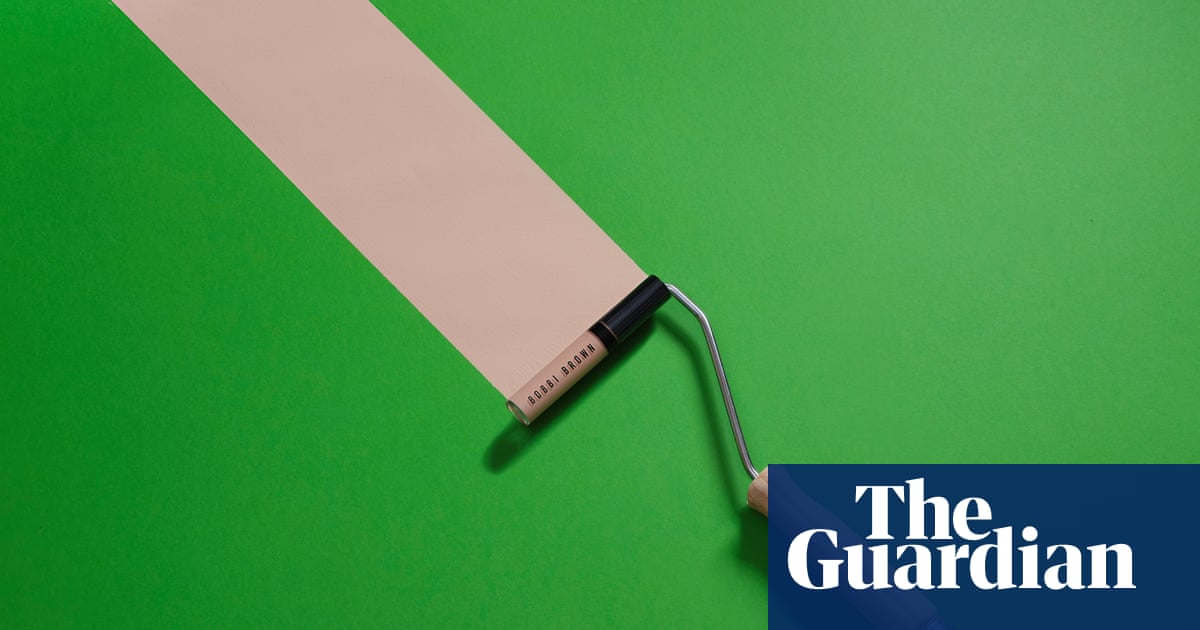 We all have something to hide, so make sure your concealer hits the spot | Sali Hughes 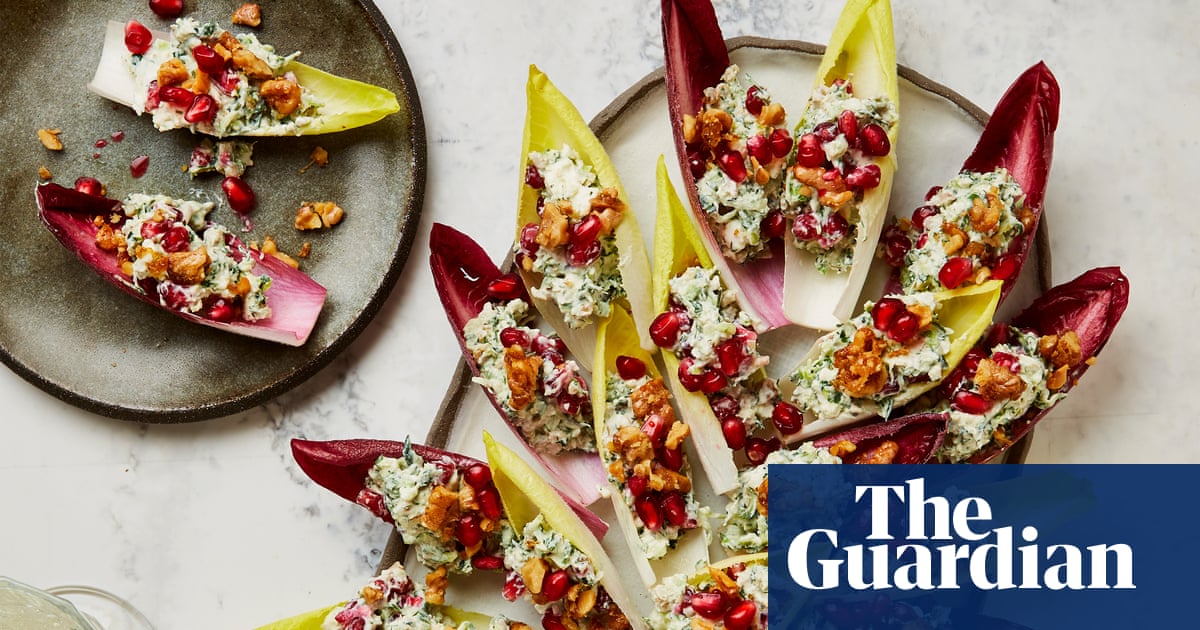 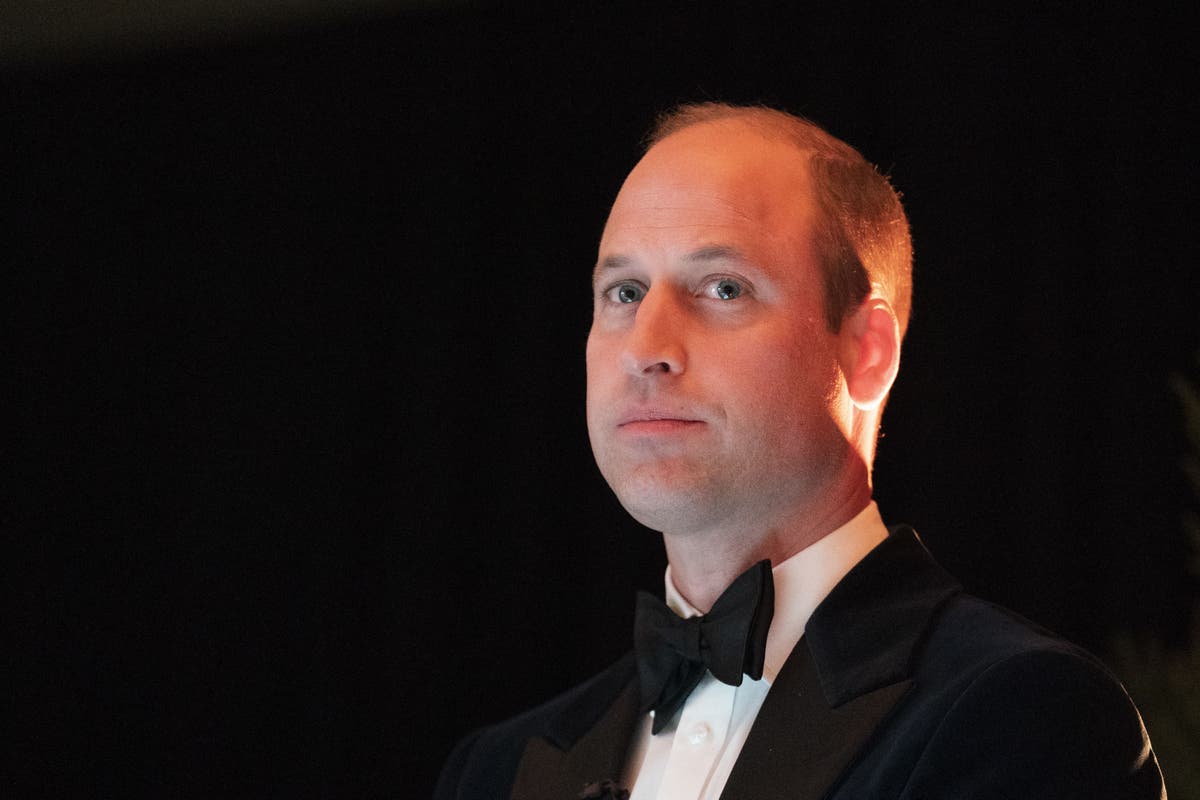 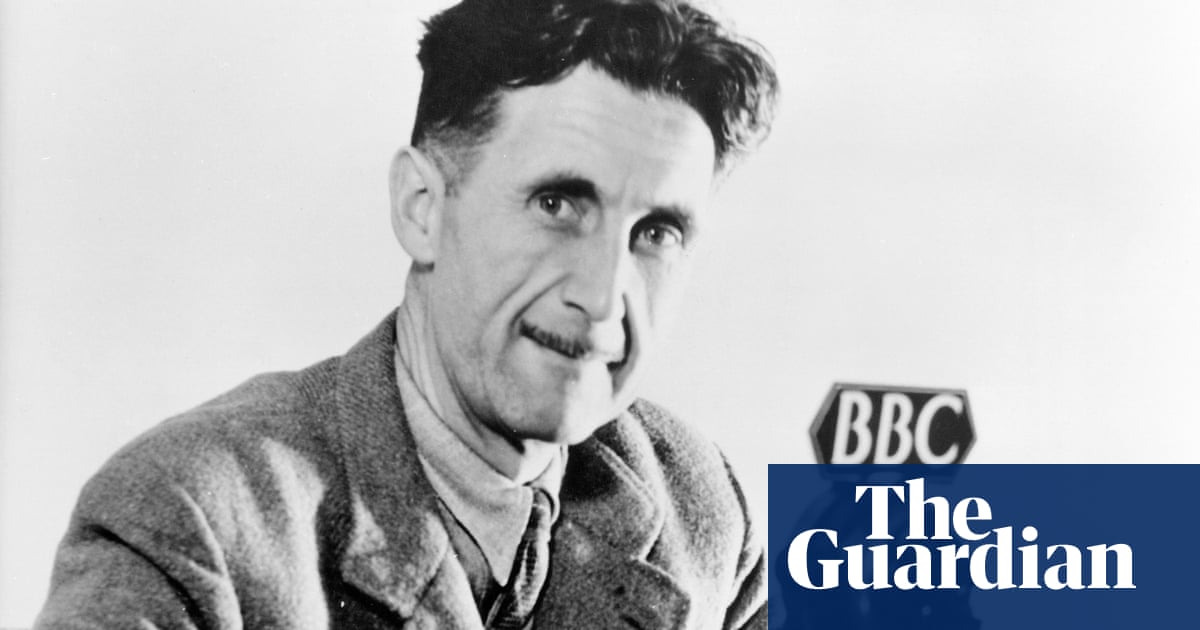