Mick Lynch has said he had a “positive meeting” with Transport Secretary Mark Harper over rail strikes.

And the RMT union general secretary said it was without the “bellicose nonsense” of Grant Shapps’ time in the job.

Speaking outside the Department for Transport he detailed what they had agreed and plan to do, but Mr Lynch said the union needed more than the “warm words” that came from predecessor Anne-Marie Trevelyan. 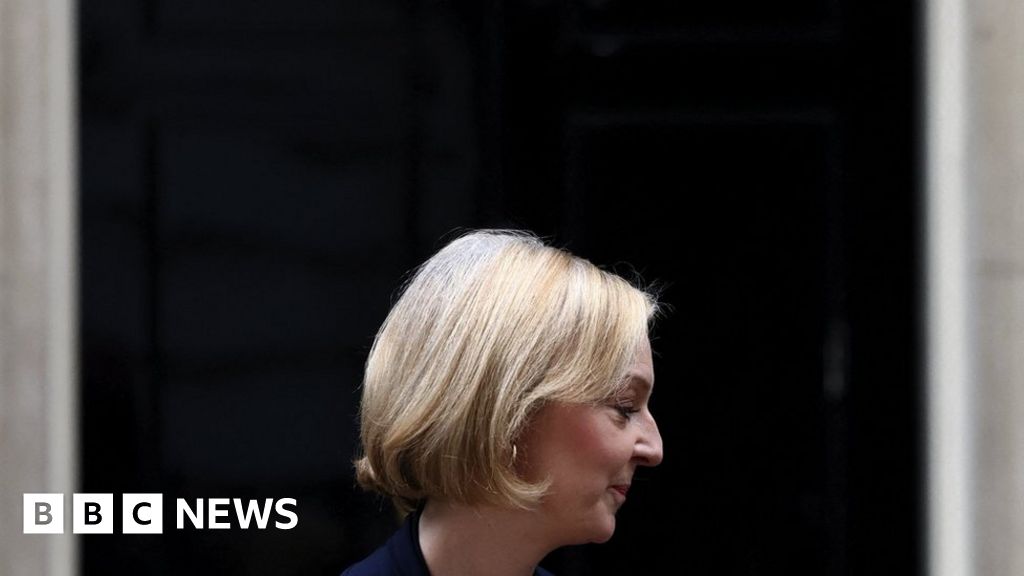 How to be a former prime minister 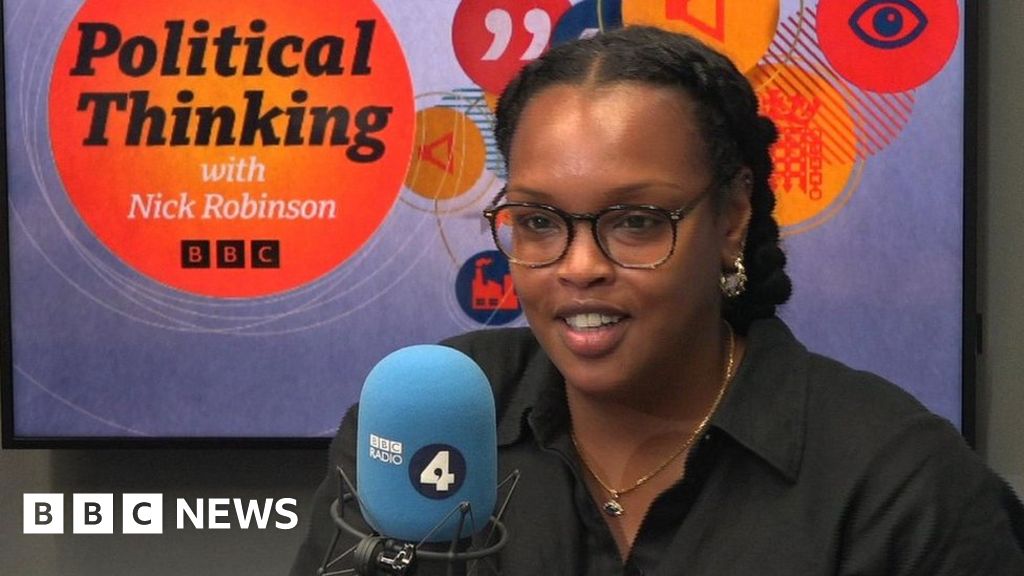 Nimco Ali: Adviser to step down to avoid serving under Braverman