She Said review: Carey Mulligan stars in this slow-paced slog through the Harvey Weinstein investigation

In 2017, The New York Times published a harrowing front-page account of the prolific sexual abuses committed by Hollywood mega-mogul Harvey Weinstein. Journalists Megan Twohey and Jodi Kantor spent months tracking down rumours and investigating the financial payouts that allowed him to prey on actresses and assistants for decades. More than 85 people would eventually come forward with accusations against Weinstein, including Gwyneth Paltrow, Angelina Jolie, and Ashley Judd. Women started saying #MeToo and #MeToo and #MeToo.

Later, Twohey and Kantor’s Pulitzer-winning journalism became a book about their reporting journey called She Said. Now, that book is a disappointingly under-paced movie, starring Carey Mulligan and Zoe Kazan as the tireless reporters/tired moms who brought down the most powerful man in movies. She Said is being released in cinemas as Weinstein serves a 23-year sentence for rape and sexual assault.

But that’s now. She Said, adapted by Colette scribe Rebecca Lenkiewicz, gets underway in 2016. The film is mainly set in the imposing glass offices of The New York Times. If we’re being even more specific, the film is set on the iPhone. She Said aspires to be a great journalism movie, but All the President’s Men and Spotlight feel like action romps compared to director Maria Schrader’s (Unorthodox) committed slog through modern reporting. Her sets function largely like Zoom backgrounds. Megan’s front patio. Jodi’s dining room table. The park. An intersection. What is this world but a bunch of places to answer the phone.

There are other choices, too, that keep She Said from achieving the tension and exhilaration of great journalism movies. Andre Braugher projects the gravity of legendary New York Times chief Dean Baquet, but what the film needs is Jason Robards’s blustering Ben Bradlee, periodically yelling at Woodward and Bernstein to leave him alone because they don’t have the story yet. Not much is made of the fact Ronan Farrow was reporting the same story at the same time for The New Yorker either. And instead of rivalry and repartee, Megan and Jodi have clearly defined areas of expertise. Mulligan’s Megan is the swaggering ace reporter; Kazan’s Jodi has the open face and round eyes to draw sources into her confidence without much convincing. I had no idea the the bulldogs of the Times investigations desk would be so unflappably collegial.

As Jodi, Kazan gives the film’s standout performance, delicate and affecting, and when we’re in her company, the stakes of the investigation feel gravest. In a particularly excruciating Facetime call (why!) between Jodi and her middle-grade daughter, Talia asks mom if she’s working on a story about “rape”. Jodi’s crushed to hear her young daughter utter the word and yet, the audience knows Talia might need it one day. So many of Weinstein’s accusers didn’t come forward earlier, in part because they were young and uncertain of how to describe his offences against them. Mulligan, as a new mom with signs of post-partum depression, struggles to make her character’s straight-shooting bravado feel personal, and the scenes in which she questions the merits of the investigation are some of the clunkiest.

If it seems far-fetched that a town as big as Hollywood would allow such a monster to go unchecked for years, one need look no further than She Said’s credits for how small a town it can feel. The movie is executive produced by Brad Pitt, who knew first-hand Weinstein was a creep. He was 22-year-old Paltrow’s boyfriend when the producer invited her to give him a massage, and she told him. (He’s also been accused of domestic violence by his ex-wife Jolie, which he denies.) Paltrow doesn’t appear in the film on-screen, though she makes a series of calls to Jodi. Judd, the only Hollywood star who agreed to go on the record for Twohey and Kantor’s first NYT story, plays herself.

And though She Said occasionally flashes back to Weinstein’s assaults, we never see him. Not even when he shows up unannounced to the NYT offices with a team of lawyers to plead his case. “I’ve got this,” Megan assures her bosses. It should be an electric showdown; instead, we get the back of Weinstein’s head and muffled voices. I get it. This isn’t a movie about Weinstein.

Except it is a movie about Weinstein – both the predator who attacked scores of women and the powerhouse no one dared challenge. By not showing him even now, he pulls attention to the film’s margins, where he lurks as a villain too powerful to face.

‘She Said’ is in cinemas from 25 November 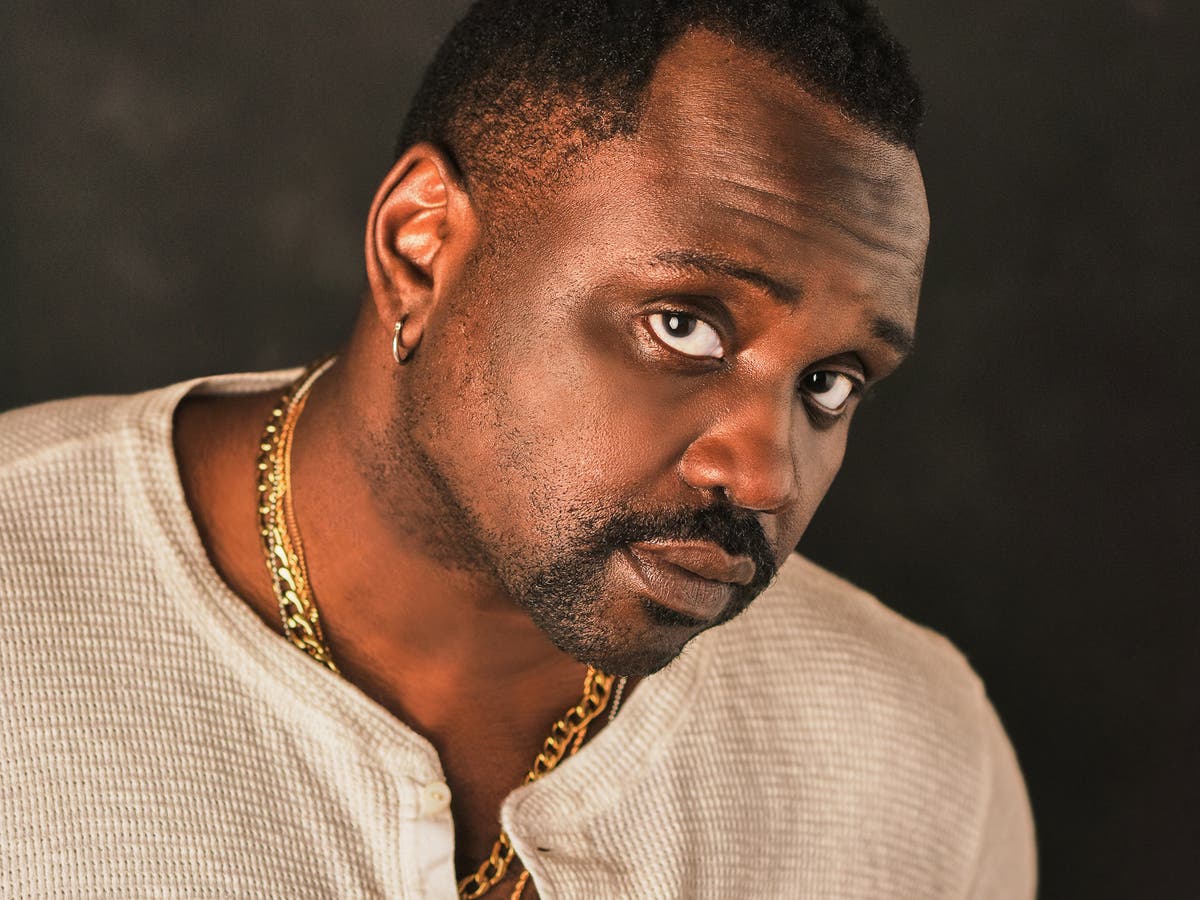 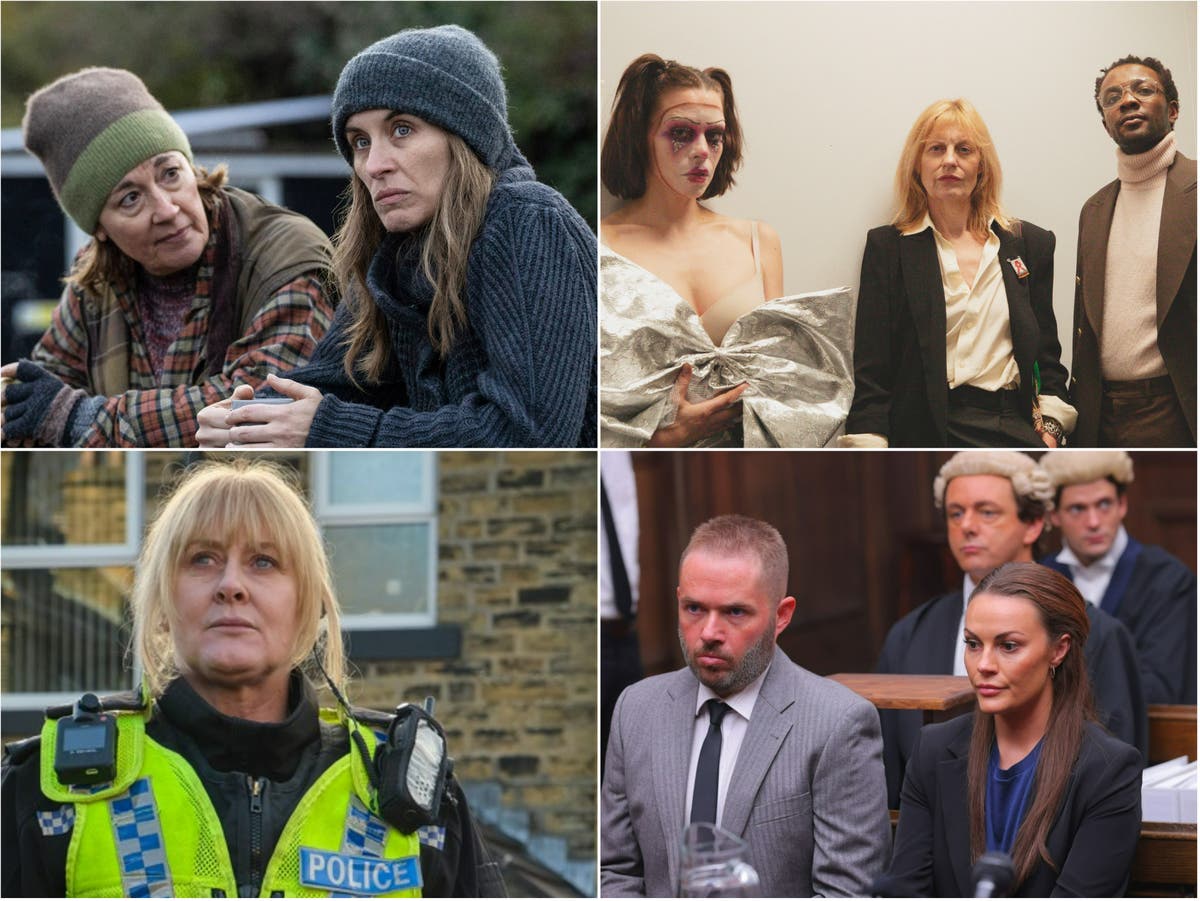 Christmas TV: Our guide to what’s on this year, from Happy Valley to Vardy v Rooney 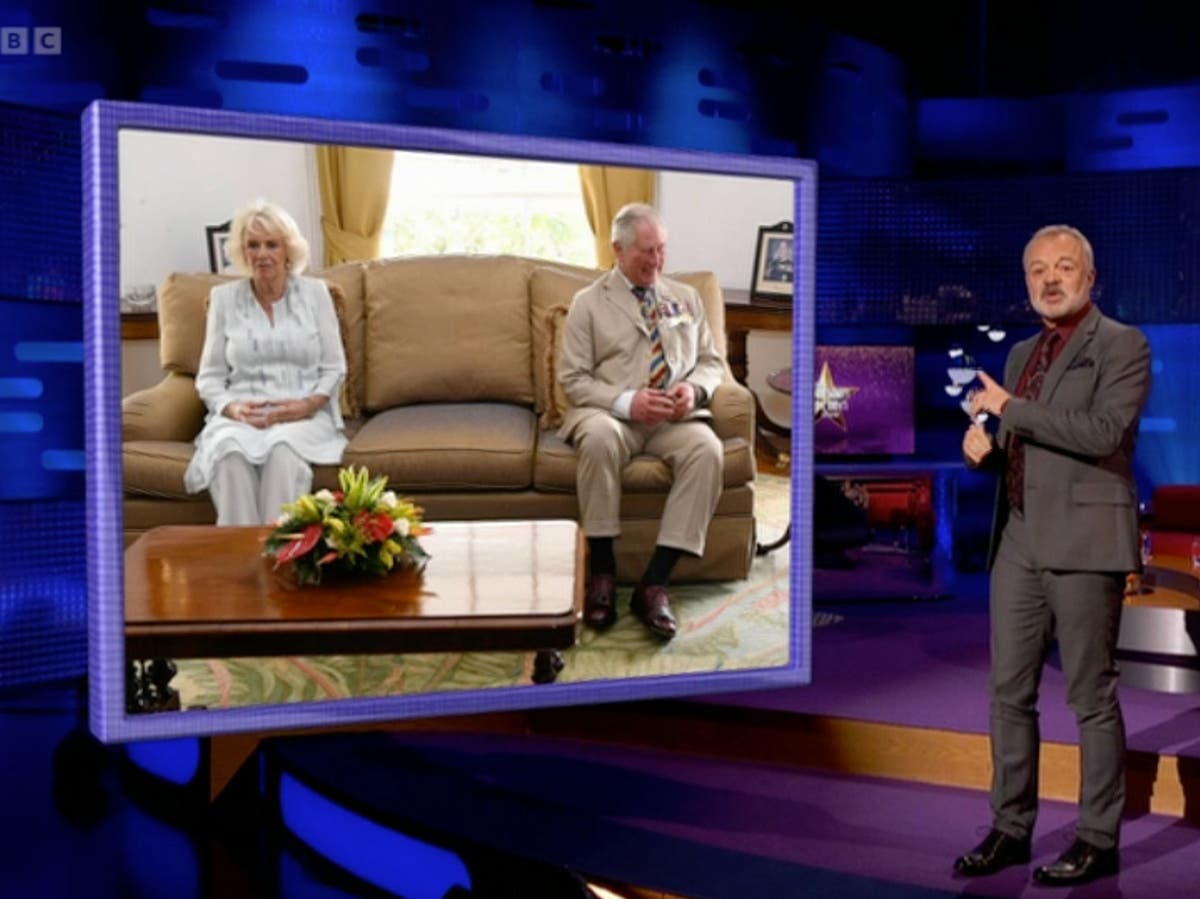 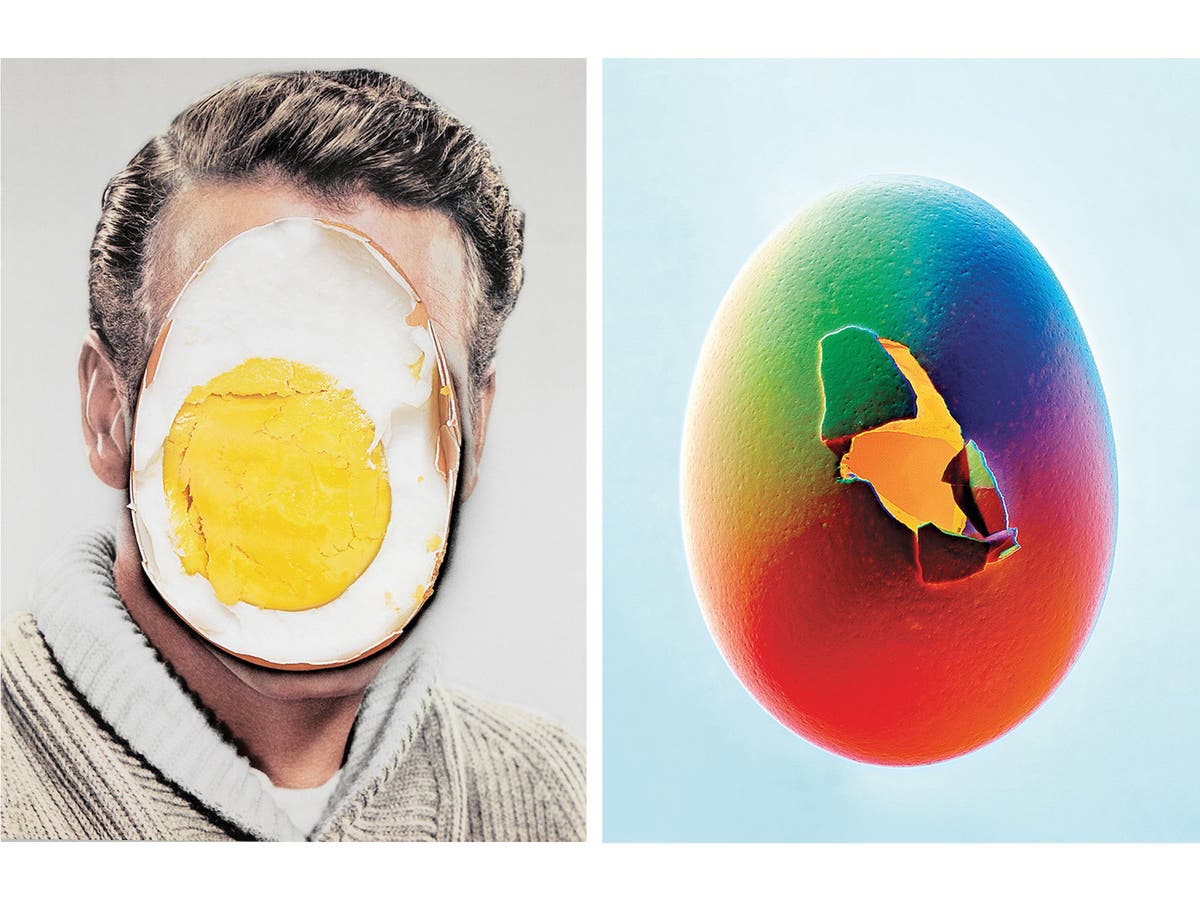 The mighty egg: A cultural and culinary history of our favourite household ingredient 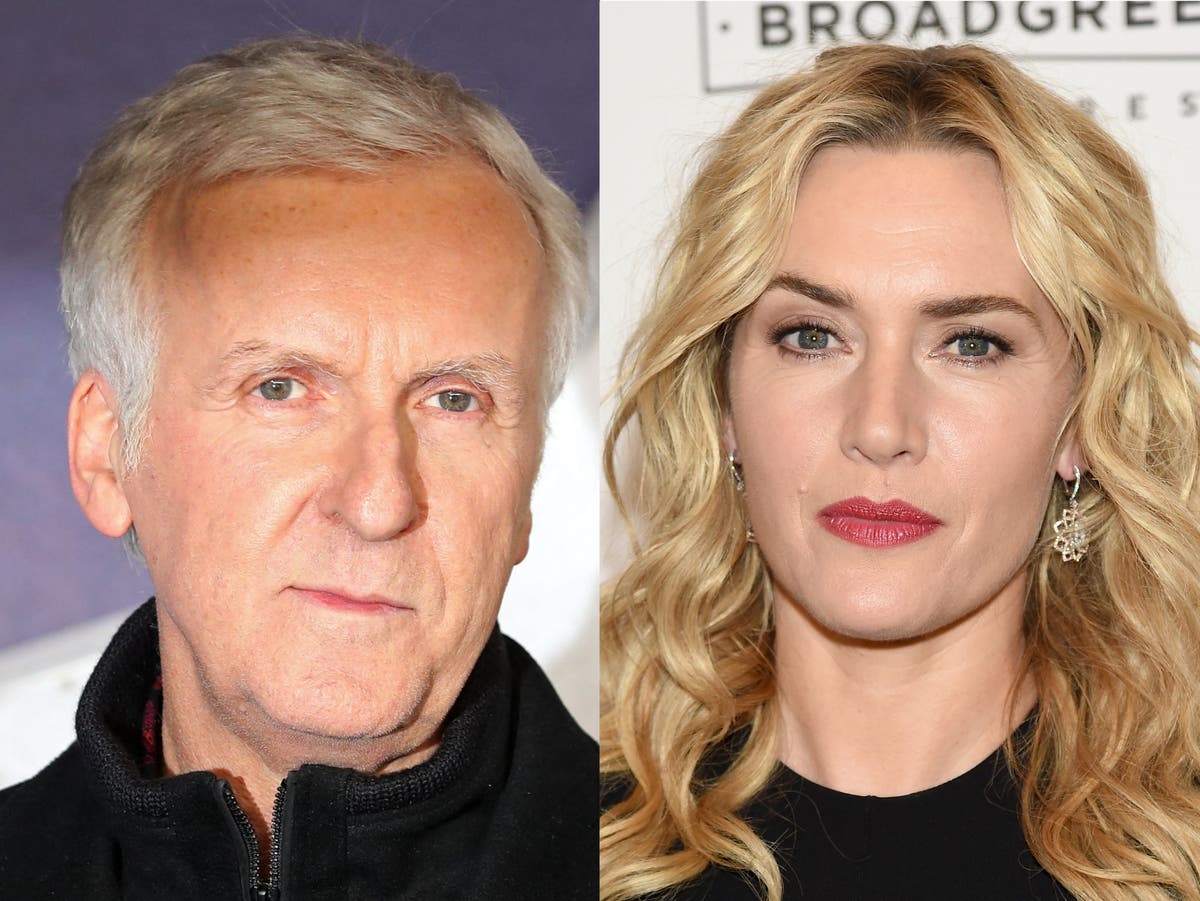 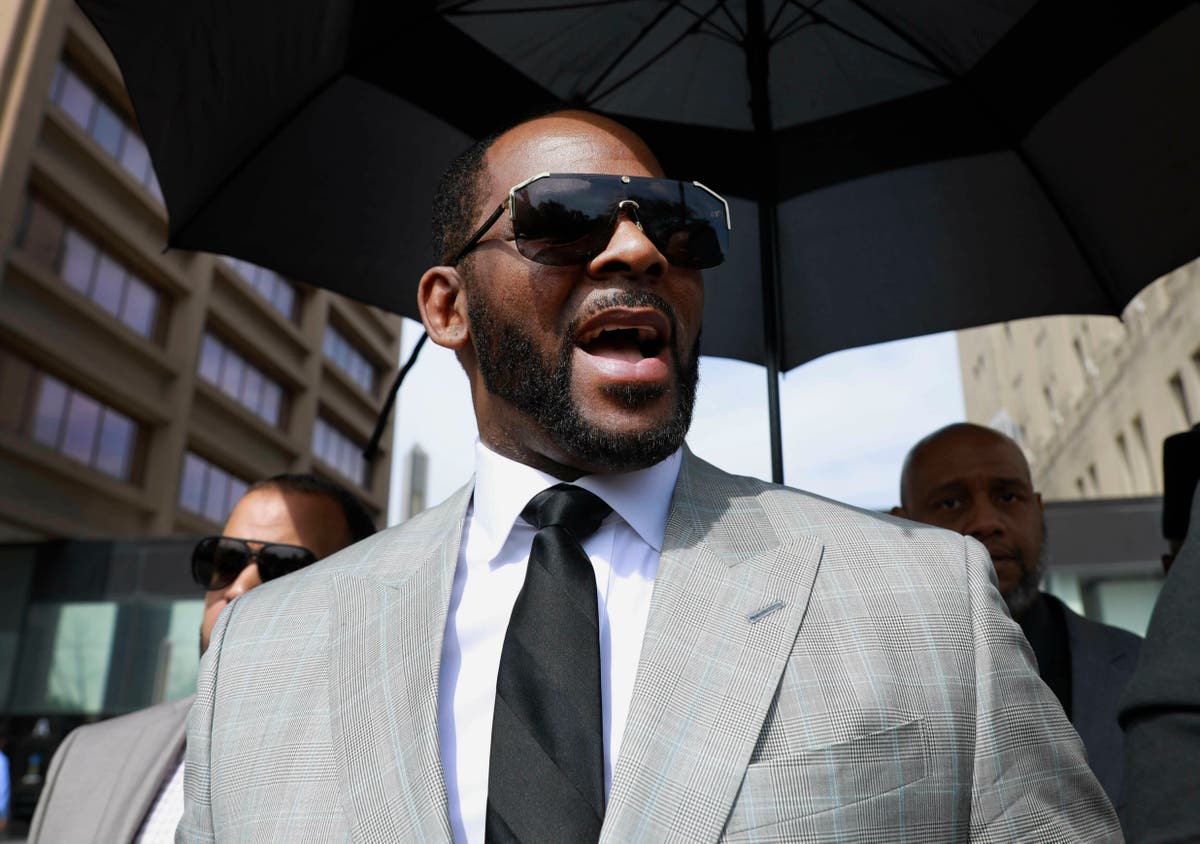