With Angelina Jolie and Brad Pitt as her parents, Shiloh Jolie-Pitt is one of countless celebrity children who were always likely to excel in the performing arts.

Unlike her movie-star parents, however, the 16-year-old appears to be carving her own path with her passion for dance.

In recent weeks, Jolie-Pitt has become a viral sensation on video-sharing platforms YouTube and TikTok, where a series of clips of her displaying her moves have been uploaded on a dedicated fan account.

Dancing in unison with others, the celebrity offspring has been shown successfully executing high-octane hip-hop routines to a string of hit tracks, including "About Damn Time" by Lizzo and Ed Sheeran's "Shivers."

While the YouTube channel isn't verified, it has clocked up more than 10,500 subscribers who can watch Jolie Pitt dance to hits by such stars as Rihanna, Dua Lipa, Bruno Mars and Christina Aguilera.

Newsweek has contacted representatives of Pitt and Jolie for comment.

Their parents have publicly expressed pride in their offspring, with Jolie telling British Vogue in 2021: "I love them. I feel like we're such a team. It may sound clichéd, but you love and you try, and even if you burn the eggs, that doesn't matter in the end."

Pitt was equally gushing when discussing his children in a 2014 interview with the U.K.'s Psychologies magazine.

"You learn to value the basic beauty of family, of watching your children grow and evolve. It's the most beautiful thing you can experience," he said, per E! Online, adding: "I feel like the richest man alive since I've become a father."

"Being a father has changed me on so many levels and made me more generous and alive, he went on. "I see my children as an essential part of my life, and it means so much to be able to educate them and help them make their way in the world as they grow up. I love being a father and all the responsibilities that entails."

Pitt added: "I worry about them all the time. That's the emotional bond and responsibility that sweeps over you when you have a family to look after.

"I care about them more than I care about myself, which I think is the real definition of love. You see past yourself and become more generous and giving, and wanting only the best for your family."

Mr. & Mrs. Smith co-stars Pitt, 58, and Jolie, 47, announced their separation in September 2016, two years after marrying in August 2014. At the time of their split, they had been together for nine years.

Although their divorce was finalized in 2019, the exes have also continued to battle over their assets. The French estate and winery that they once shared, called Chateau Miraval, is the focus of an ongoing legal dispute. 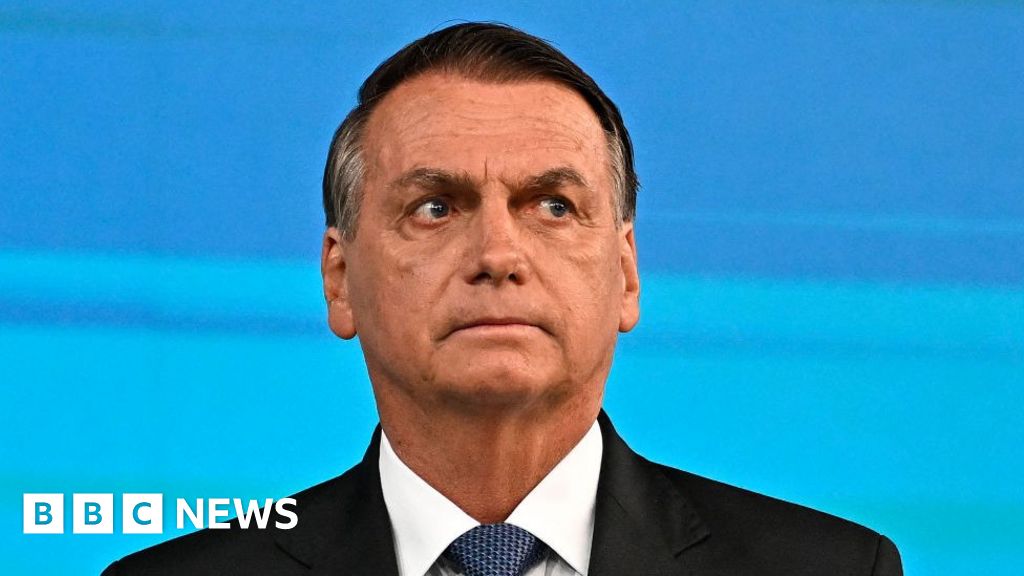 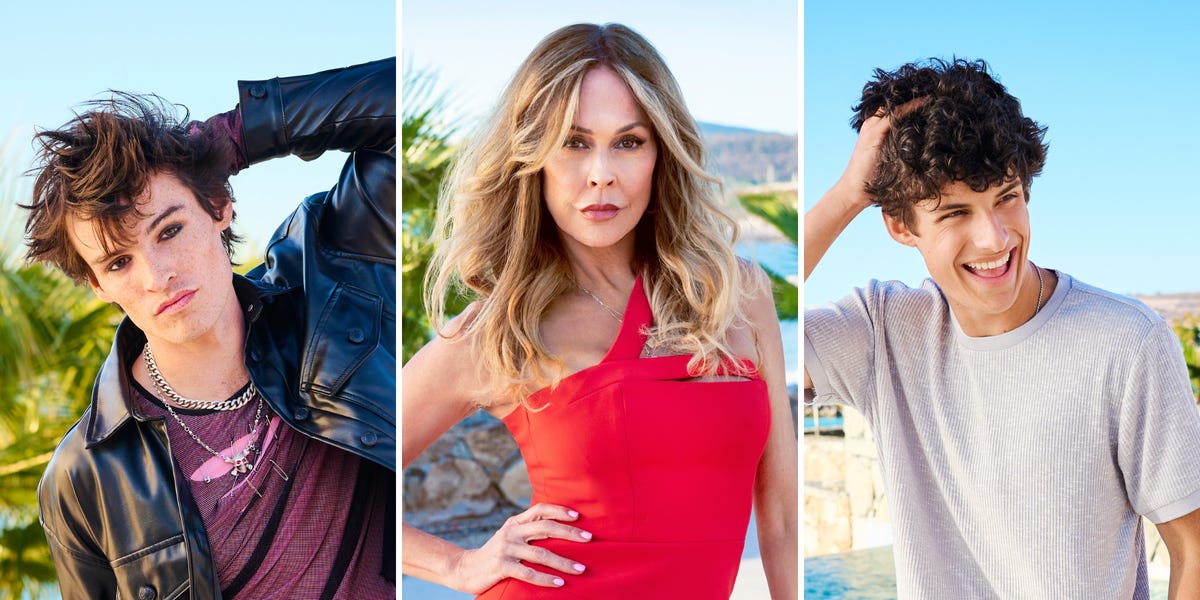 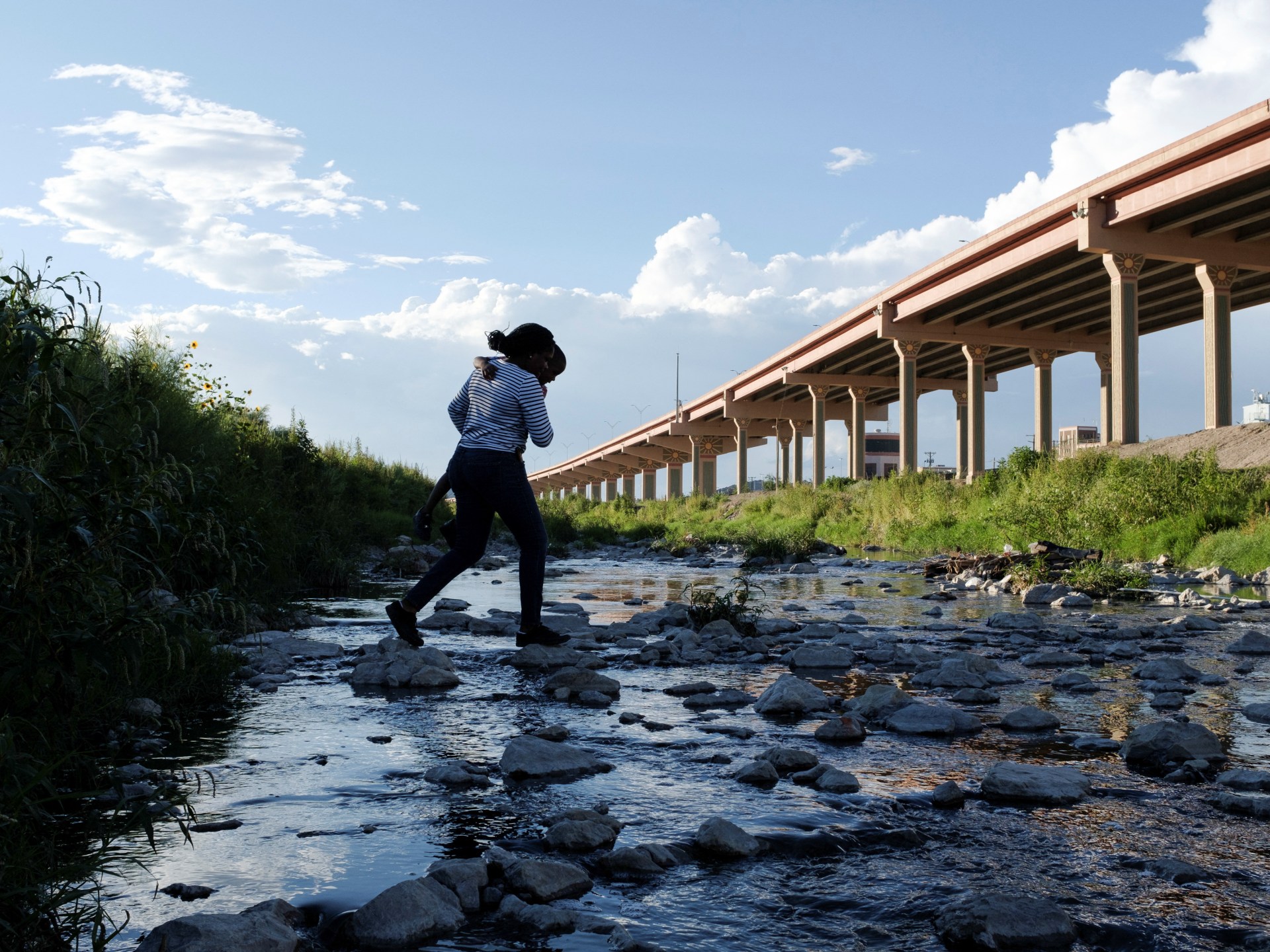 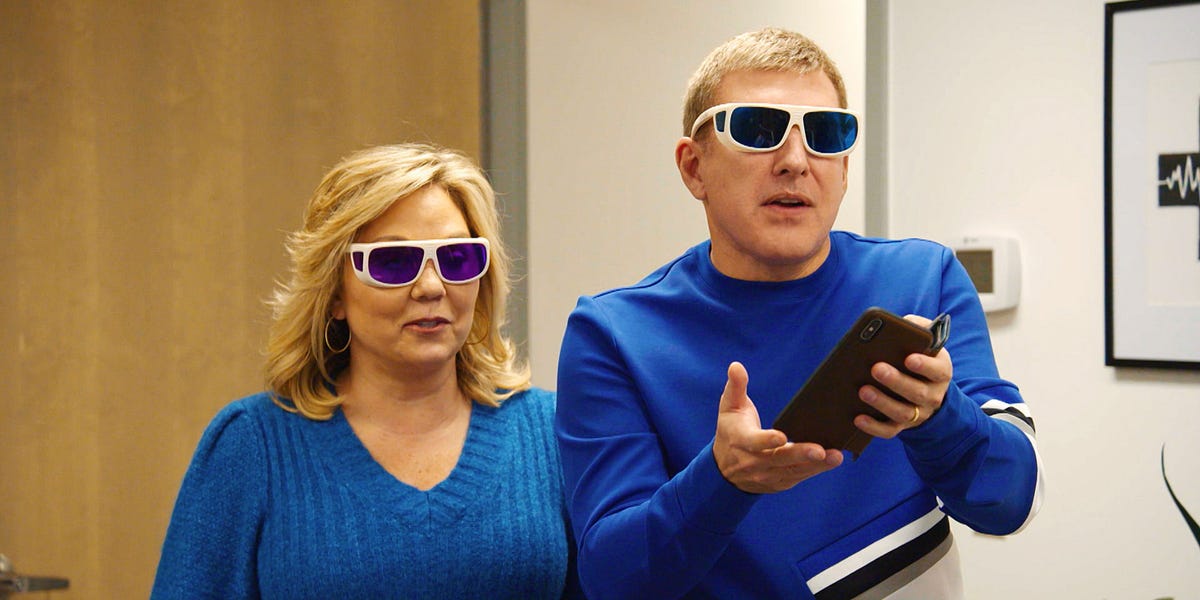 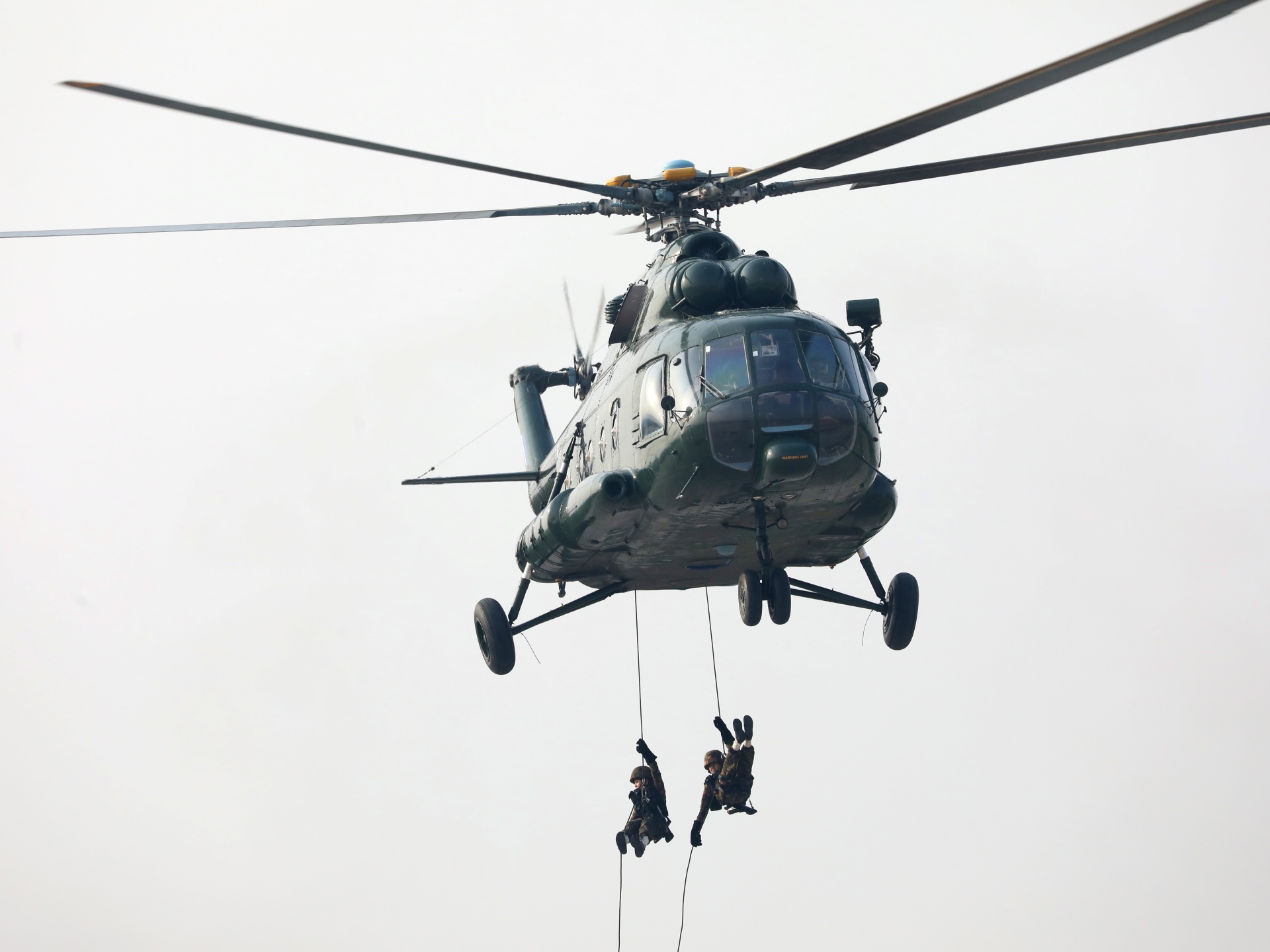 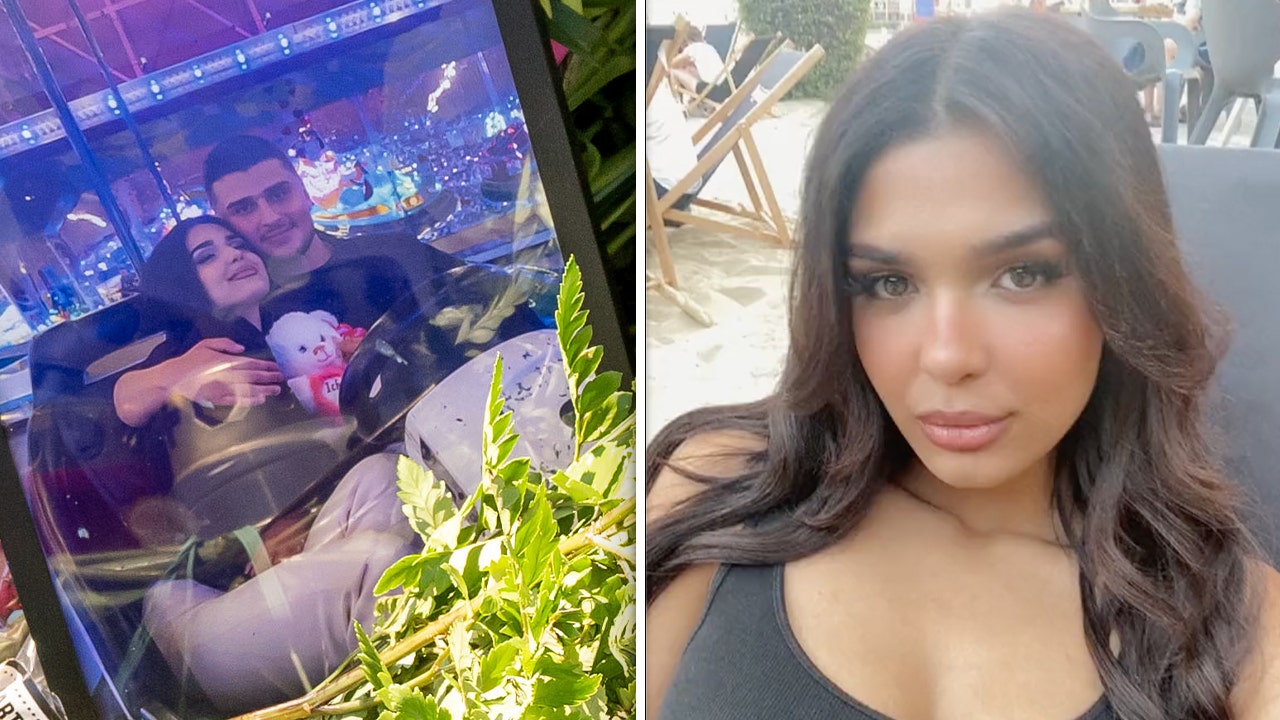