There are billions of dollars in funds sitting in state treasuries and other agencies just waiting to be claimed by their rightful owners.

These unclaimed funds come from accounts that have are either inactive, or whose owners and heirs have not been located, with some property worth millions yet to be claimed, according to the National Association of Unclaimed Property Administrators.

The unclaimed funds, managed by the Department of the Treasury, could include anything from lost savings accounts and matured savings bonds, to life insurance policies, uncashed dividend checks, utility security deposits and tax refunds.

Around one in 10 Americans is estimated to have lost funds waiting to be claimed, with more than $60 billion in assets being held by state treasuries across the country.

The New York state treasury is reportedly holding the most in unclaimed assets, topping around $14 billion in funds and properties.

California's state treasury has previously said it is holding over $9 billion in assets that are waiting for the rightful owner to come forward and claim, with assets in New Jersey totaling over $4 billion.

The states with the least assets waiting to be claimed are Wisconsin, North Dakota, and Mississippi, with around $6 million, $29 million, and $31 million respectively.

Unclaimed assets and properties are common across the states and can occur through a variety of circumstances. The most common of which is changing addresses for the owner or heir of the assets.

These assets also often belong to those who have been unable to be found or reached by the state department, often a result of someone changing their name, either through marriage or divorce, or the original owner's death with the estate being unaware of the remaining funds or if the state is unable to locate the heirs.

Typically, these assets are held by private companies, all depending on the asset in question, with some assets and properties valued to millions of dollars.

But, companies and financial institutions that can't find owners or their next of kin within two to five years must turn over the property to the state, where it's then held indefinitely.

One property that has not been claimed in Michigan is valued at $1.8 million, making it the highest valued unclaimed asset in the state. Most treasuries only list properties valued over $50 in their unclaimed.

Each year, most state departments release reports of all of the unclaimed assets from the previous year, in a bid to let the rightful owners know they may have money or property they can claim.

You will be able to find these reports by reaching out to your state's treasury department, or visiting their websites.

There are a variety of services that offer support in tracking down and cashing in your undelivered checks, but if you believe you may have some unclaimed assets you should be able to reach out to your state department.

Each state department will offer you clear instructions to confirm your identity and your link to the assets in order to claim your lost funds. Heirs, trustees and other executors can also file claims for owners who have died.

You can also use a paid service to ask on your behalf. These investigative services will usually charge a set fee, but by law, they can't charge a fee greater than 10 percent of the value of the property that is returned. 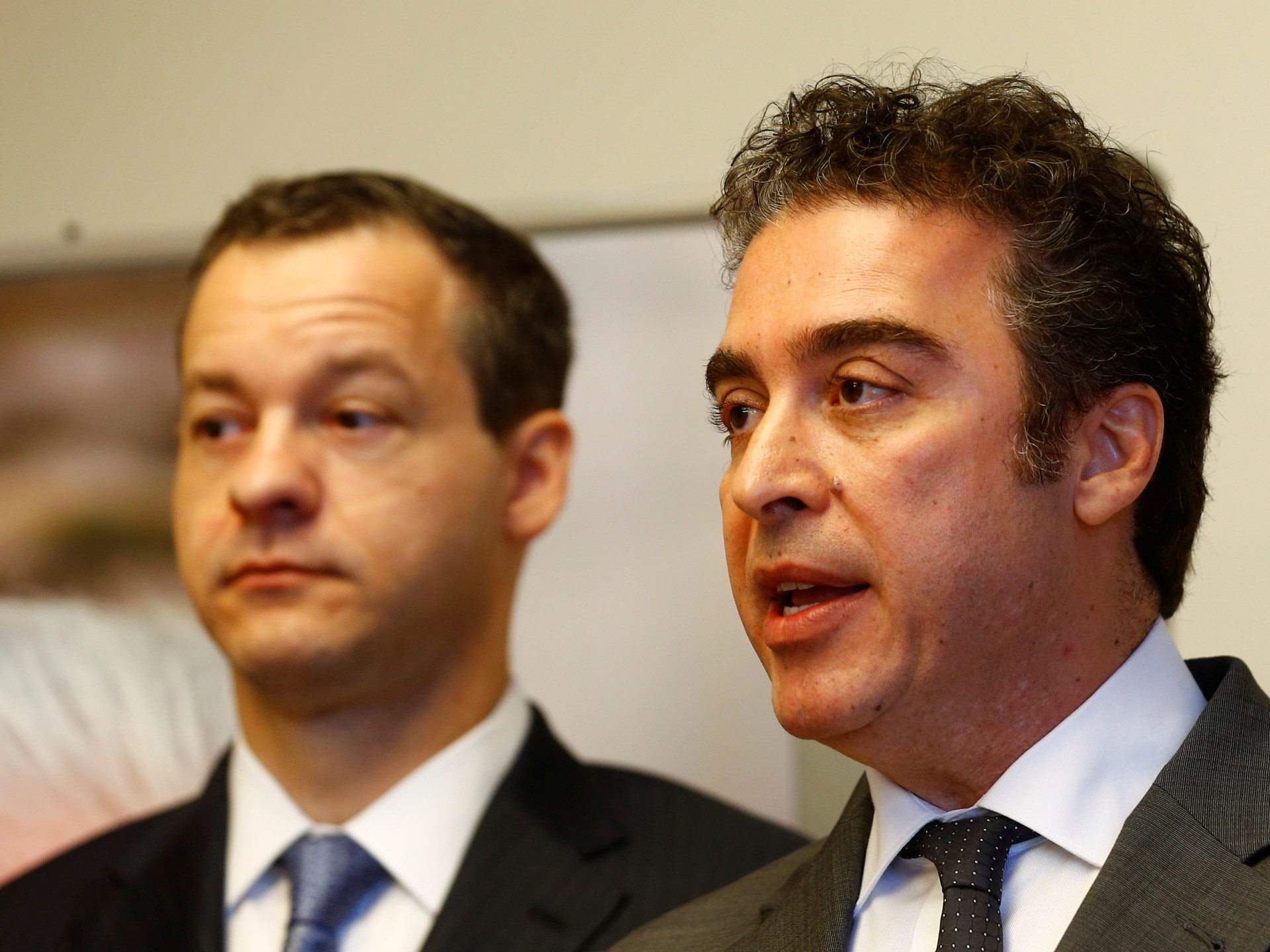 Siamak Namazi allowed to leave Iran prison for a week